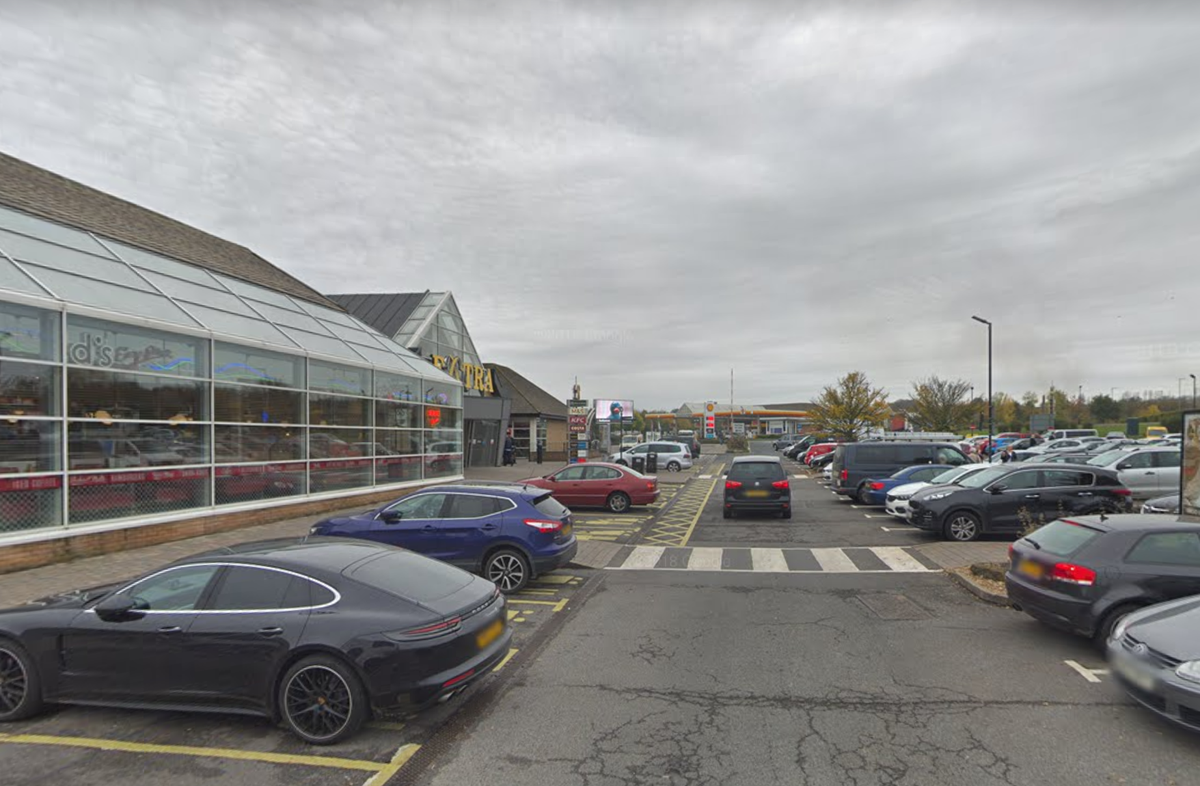 olice have rescued 18 people from the back of a refrigerated lorry at a motorway service station on the A1M close to Peterborough.

Cambridgeshire Police stated they acquired a name from the driving force of the HGV at about 11.30am on Tuesday after he observed there have been people on board and have become involved for his or her welfare.

Officers went to the lorry, at Haddon companies, and located no person was injured.

Thirteen males and 5 females, who offered themselves as Eritrean, are presently being interviewed by the police.

The power stated the people’s welfare can be dealt with by the immigration companies.

It follows an analogous incident on February 17 when three males had been rescued from the back of a lorry on the A14 at Brampton Hut Services close to Huntingdon in Cambridgeshire.

The males had instructed police in a name that they had been suffocating and struggling to breathe, and officers then positioned the car which was believed to have travelled from France.

Two of the boys offered as Iraqi nationals and the third offered as an Iranian nationwide.

They had been taken into custody and their instances can be handled in line with immigration guidelines.

A Cambridgeshire Police spokesman stated: “Stories like this may be distressing, but highlight that slavery and trafficking are real and police need the public’s help.”

They stated people needs to be significantly vigilant at service stations or lay-bys, and will increase the alarm if something concerning the car doesn’t appear fairly proper, for instance if produce is being thrown from it or one thing is being accomplished to catch the eye of different motorists.

Anyone who sees any of the above is urged to name police on 999 and to take a notice of the car registration quantity, even when it has international plates.