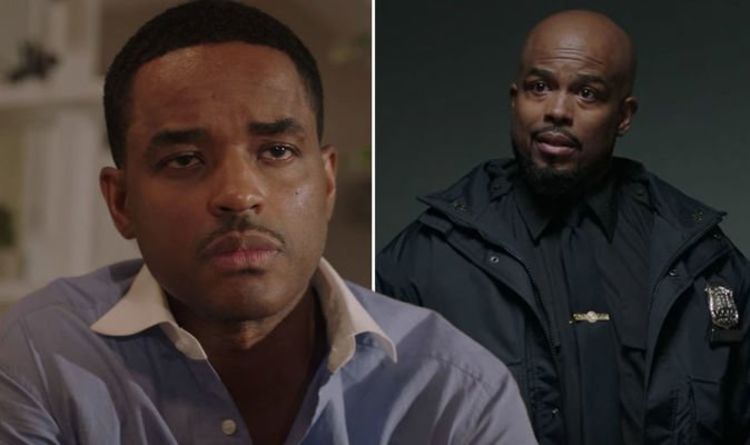 James ‘Ghost’ St Patrick (performed by Omari Hardwick) could have been the point of interest of Power for six seasons on Starz earlier than his demise nevertheless it does not imply the story is not going to stay on. Showrunner Courtney Kemp confirmed after the divisive Power finale that the universe will proceed in the type of 4 spin-off reveals with a number of acquainted faces returning.

Power Book II: Ghost will centre round Ghost’s son and his assassin Tariq (Michael Rainey Jr) as he offers with the guilt of killing his personal father.

Book III: Raising Kanan will act as a sequel, giving followers an perception into the youthful years of terrifying drug seller Kanan (50 Cent).

While the lead characters for every collection have been confirmed, hypothesis surrounding secondary faces has been rife, with followers questioning if they will have the opportunity to see their favorite Power characters again on screens.

READ MORE: Power season 6: Tommy killed Ghost in deleted scene however followers will not see it

Luckily, showrunner Courtney Kemp has added come consolation for followers as she hinted at returns for quite a few characters on Instagram in current weeks.

Kemp has hinted there might be a shock return for LaKeisha (La La Anthony), admitting she’d “love” to work with the actor once more.

Ramona (Cynthia Addai Robinson) may be again as Kemp confessed she “has plans for her.”

And now it seems to be like a season six debutant may be returning in the spin-offs after Courtney addressed rumours surrounding Tate’s household.

Speaking on an Instagram stay Q&A final month, one fan needed to know if Kamaal Tate (Lahmard J Tate) can be again.

He solely appeared in one episode of Power season six however proved to be a massively in style character thanks to his no-nonsense perspective in the direction of his brother.

Courtney learn aloud on Instagram: “Will Tate’s brother play an even bigger function in Power?