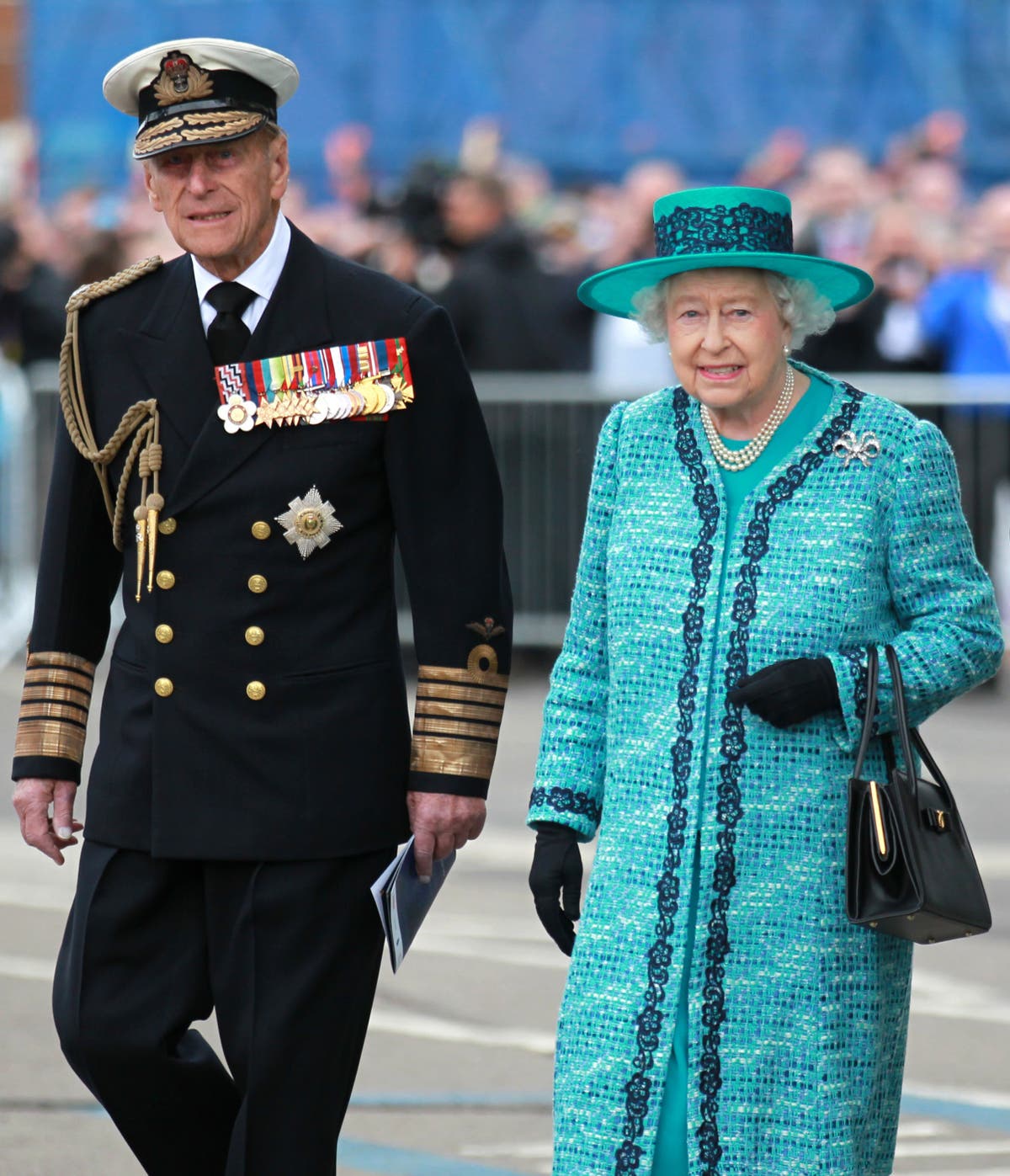 he Queen has returned to royal duties, just a few days after the death of the Duke of Edinburgh to mark the retirement of her household’s most senior official.

The monarch was back working on Tuesday holding her first in-person event since Philip’s passing on Friday, and hosted a ceremony as the Earl Peel formally stood down as Lord Chamberlain.

Returning to her official role so soon after her bereavement typifies the Queen’s deep sense of duty and service.

The Duke of York said his mother is bearing up stoically and the family have been rallying round to support her.

Meanwhile the Duke of Cambridge pledged to uphold Philip’s wishes and continue to support his grandmother the Queen and “get on with the job”.

It was announced at the weekend the monarchy and their households would observe two weeks of royal mourning, with members of the family “continuing to undertake engagements appropriate to the circumstances,” a royal official said.

The Princess Royal took part in her first official event since the death of her father, joining, via video-link, the Royal College of Emergency Medicine’s Spring Conference in her role as the organisation’s patron.

The Earl Peel had overseen arrangements for the duke’s funeral – known as Operation Forth Bridge – before handing responsibility to his successor, former MI5 spy chief Baron Parker, just over a week before Philip died peacefully at Windsor Castle.

The Lord Chamberlain’s Office, led by the Queen’s Comptroller Lieutenant Colonel Michael Vernon, is tasked with the practical side of the day.

But in overall charge is Andrew Parker, Baron Parker of Minsmere, who took up his new role on April 1, following the Earl Peel’s retirement after more than 14 years in the post.

The Lord Chamberlain oversees all senior appointments in the household, is the channel of communication between the sovereign and the House of Lords and ensures co-ordination between Buckingham Palace and Clarence House.

During a ceremony held at Windsor Castle, the Queen accepted her former royal aide’s wand and insignia of office.

The official engagement was recorded in the Court Circular – a daily list of the events attended by the Queen and her family.

The Queen recently conferred a prestigious honour on the Earl Peel, making him a Permanent Lord in Waiting.

The Armed Forces are stepping up preparations for the duke’s funeral which will feature servicemen and women from the Royal Navy, Royal Marines, Army and RAF – alongside top military brass.

Soldiers from the Corps of the Royal Electrical and Mechanical Engineers (REME) are reportedly working to prepare the special Land Rover – that the duke helped design – which will carry his coffin on Saturday.

Lieutenant General Paul Jaques, who served with REME, said about the duke, his unit’s former colonel-in-chief: “He was engaged with us and used to visit us probably once or twice every single year since 1969.

“And he had an enormous passion for all things engineering. In his own words ‘If it wasn’t invented by God, it was invented by an engineer’”