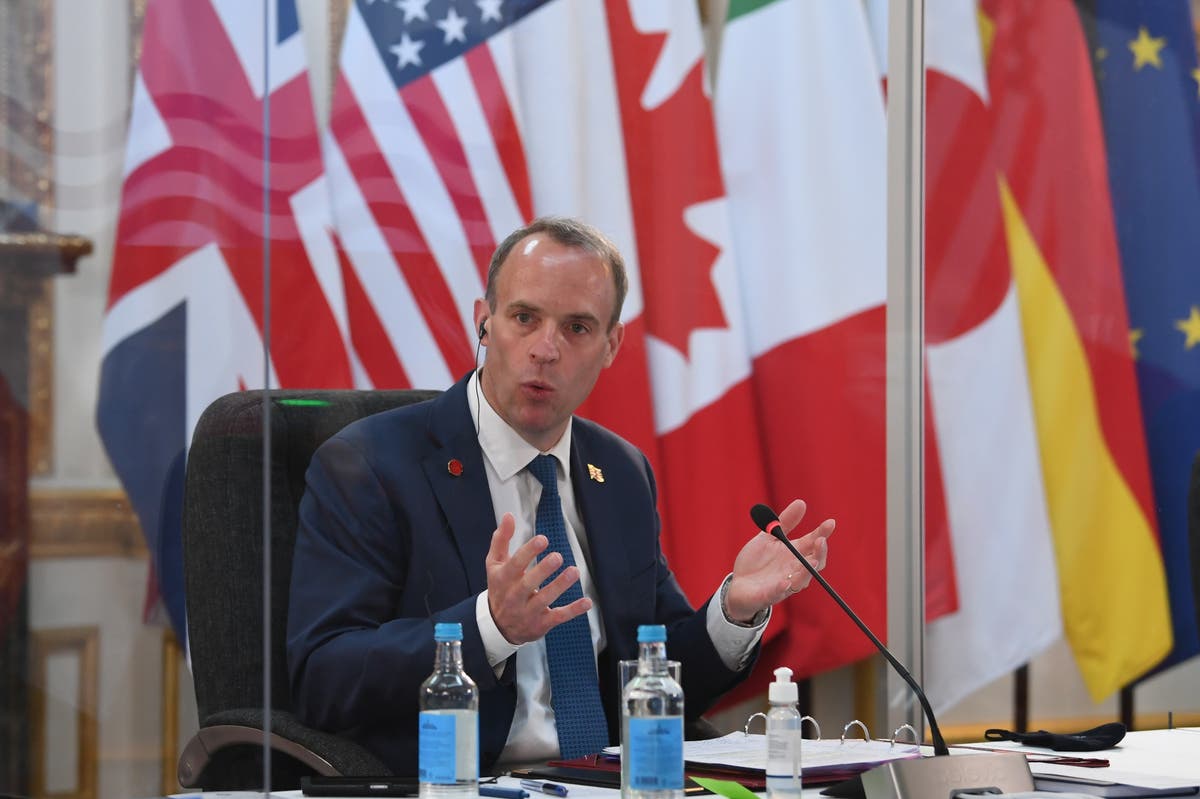 ominic Raab has insisted there was “common widespread surprise” at the pace of the Taliban’s takeover of Afghanistan as he faces sustained pressure over his handling of the crisis.

The Foreign Secretary suggested on Friday that even the Taliban were “taken by surprise” by the speed in which Kabul fell as he seemingly contradicted remarks from Boris Johnson.

The Prime Minister has said it had been “clear for many months” that the situation in Afghanistan could change “very fast”, after Defence Secretary Ben Wallace claimed he argued back in July that the “game was up”.

Mr Raab was set to face further scrutiny over his handling of the crisis after the Commons Foreign Affairs Committee launched an inquiry into the Government’s Afghanistan policy.

He travelled to Pakistan from Qatar as he carries out a diplomatic mission to ease the crisis and help secure safe passage for the potentially thousands of vulnerable Afghans left behind when the RAF departed Kabul.

At a press conference in Islamabad, Mr Raab said: “The takeover, I think it’s fair to say, was faster than anyone anticipated, not just the United Kingdom or Nato allies, but I was talking with our friends here.

“And I suspect the Taliban and ordinary Afghans were taken by surprise.

“I think there was a common widespread surprise at the speed with which the consolidation of power happened.”

The Foreign Secretary has said advice from the intelligence community and the military was that Kabul was unlikely to fall this year and that it would instead see a “steady deterioration” from when foreign troops withdrew at the end of August.

But Kabul was taken by the Taliban on August 15 and the Prime Minister on Thursday was interpreted as having contradicted Mr Raab’s assertion about the speed of the takeover.

Mr Johnson said: “I think it’s been clear for many months that the situation could go very fast and that’s been part of the intelligence briefing.

“There have also been suggestions that the Afghan national defence force might hold on for longer. But logically you can see what happened.”

With Kabul’s airport still closed, Pakistan is crucial in the mission to help people flee Afghanistan because the two nations share a land border.

Mr Raab, who has been criticised for holidaying in Crete in August, held talks with his Pakistani counterpart, Shah Mahmood Qureshi, on Friday and was scheduled to meet with prime minister Imran Khan.

The Foreign Secretary reiterated the need to “engage” with the Taliban but declined to give an update on talks between Sir Simon Gass, the Prime Minister’s special representative for Afghan transition, and the group.

After talks in Doha, Qatar, a Taliban spokesman said they had discussed “humanitarian assistance, political and security topics”.