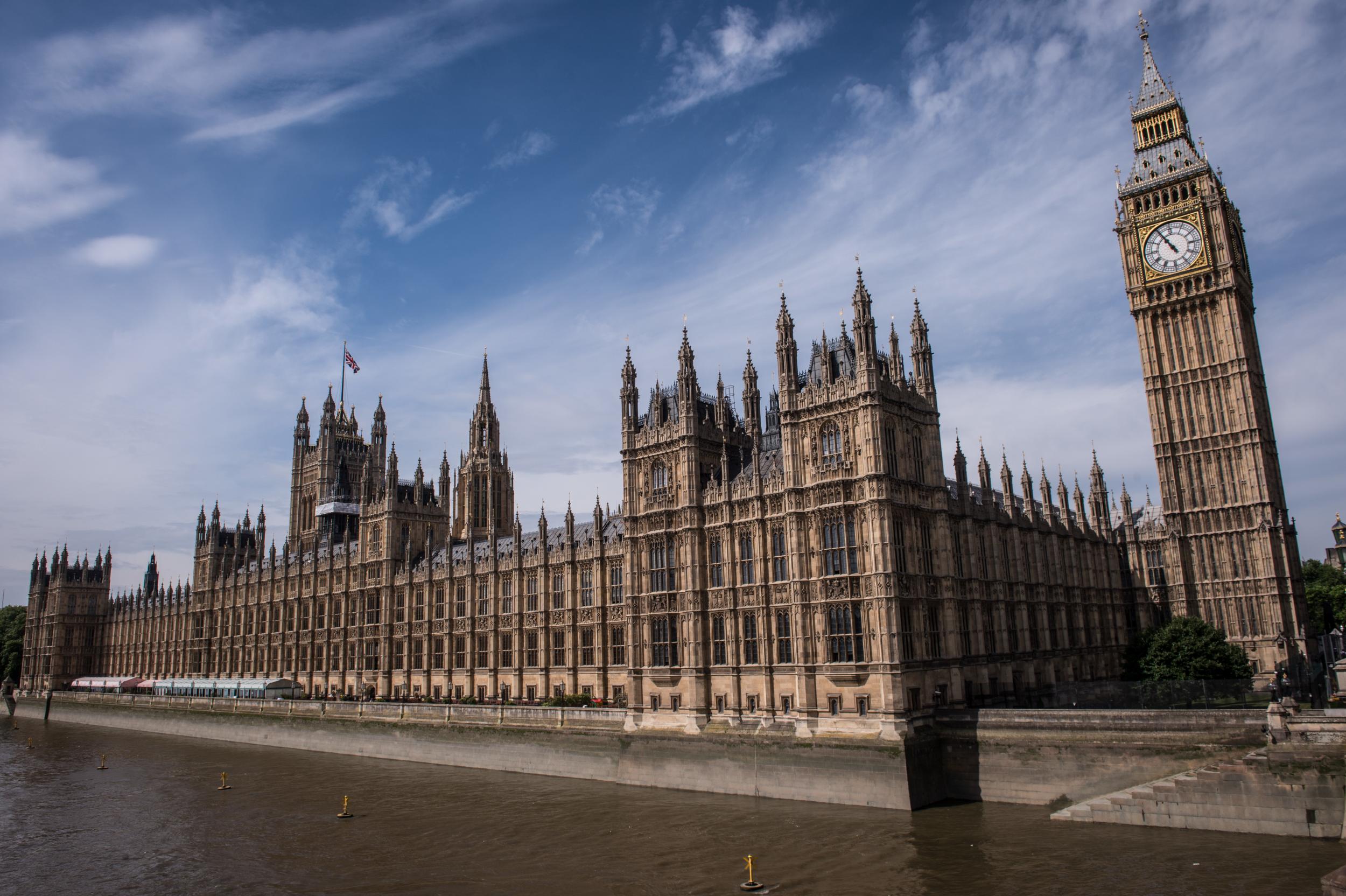 A Conservative MP has described the rape allegations against a former Tory minister as “extremely serious”.

Douglas Ross, who is standing for the Scottish Conservative leadership, was speaking after the unnamed MP was arrested early on Saturday following allegations made by a former parliamentary aide.

The man, in his fifties, is alleged to have assaulted a woman and forced her to have sex. The abuse allegedly took place during a relationship.

Speaking on Times Radio on Sunday, Mr Ross said: “These are extremely serious allegations and they have to be investigated thoroughly.

“I did see further comments from the Chief Whip’s (Mark Spencer) office that they weren’t aware of the magnitude of the allegations.

“I can’t explain anything further, I wasn’t party to any of these discussions but clearly they must be investigated thoroughly, and that’s clearly happening with the Met Police.

“But I only know what I’ve read in the press this morning.”

The Metropolitan Police said it received allegations on Friday of sexual offences and assault relating to four separate incidents at addresses in London, including in Westminster, between July last year and January this year.

“These offences are alleged to have occurred at addresses in Westminster, Lambeth and Hackney between July 2019 and January 2020.

“The Met has launched an investigation into the allegations.

A man in his fifties was arrested on Saturday on suspicion of rape and was taken to an east London police station, the force added.

The Sunday Times reported that the allegations were raised with Tory Chief Whip Mark Spencer, and the complainant also spoke to him – but no action was taken.

It is understood Mr Spencer advised her to make a formal complaint to the authorities who would be able to investigate the claims.

A spokesman for Mr Spencer said: “The Chief Whip takes all allegations of harassment and abuse extremely seriously and has strongly encouraged anybody who has approached him to contact the appropriate authorities, including Parliament’s Independent Complaints and Grievance Scheme, which can formally carry out independent and confidential investigations.”

A Conservative Party spokesman said: “We take all allegations of this nature extremely seriously. As this matter is now in the hands of the police it would be inappropriate to comment further.”