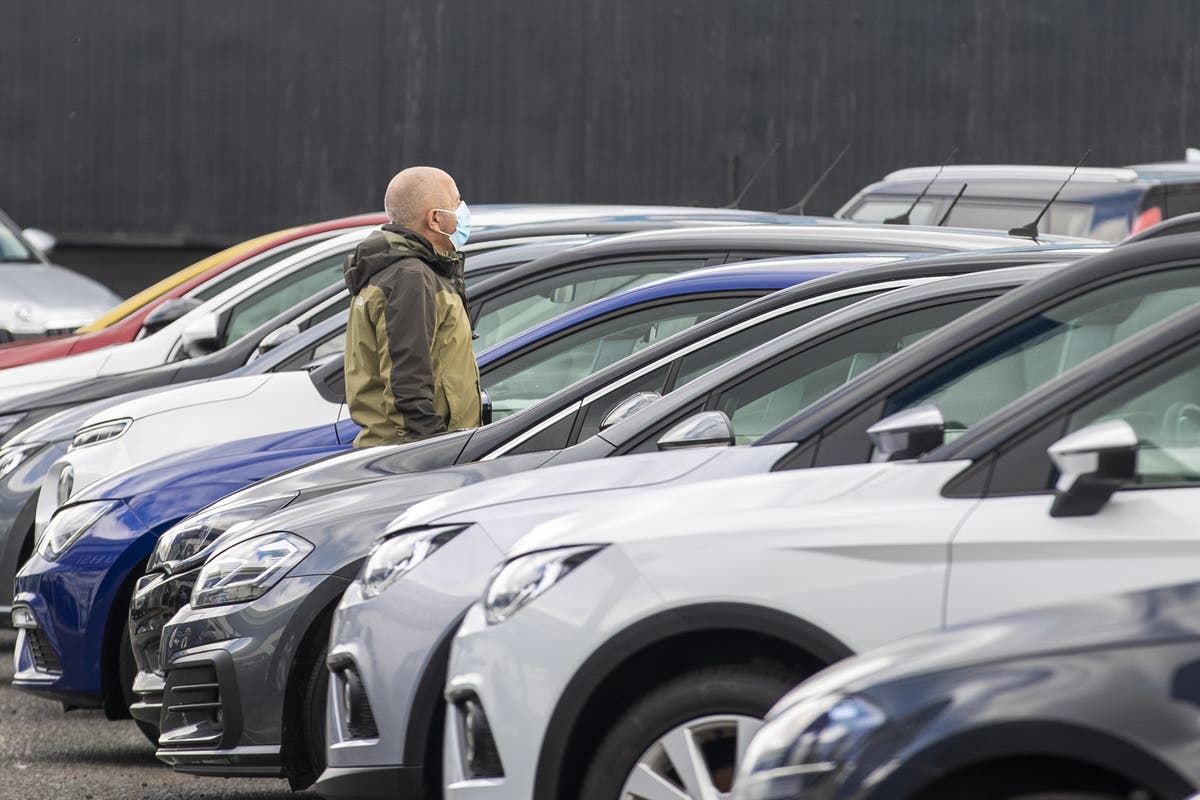 he full recovery of the new car industry “is still some way off” despite an increase in sales, according to a trade association.

That dwarfed the total of 4,321 recorded in the same month in 2020, when the country was in a full coronavirus lockdown.

The SMMT said the full impact of dealerships being allowed to reopen in April after more than three months of closure is not fully reflected in the figures, as there is often a delay of several weeks between a customer visiting a showroom, deciding on a model and taking delivery of their new vehicle.

It recently raised its forecast of the number of new cars which will be registered this year to 1.86 million, up from the prediction of 1.83 million it issued in February.

The industry body said this is because “the economic backdrop has improved noticeably over the recent weeks on the back of successful vaccine rollout”.

Plug-in cars, such as pure electric and plug-in hybrid models, accounted for 13.2% of the new car market last month.

SMMT chief executive Mike Hawes said: “After one of the darkest years in automotive history, there is light at the end of the tunnel.

“A full recovery for the sector is still some way off, but with showrooms open and consumers able to test drive the latest, cleanest models, the industry can begin to rebuild.

“Market confidence is improving, and we now expect to finish the year in a slightly better position than anticipated in February, largely thanks to the more upbeat business and consumer confidence created by the successful vaccine rollout.

“That confidence should also translate into another record year for electric vehicles, which will likely account for more than one in seven new car registrations.”

Jim Holder, editorial director of magazine and website What Ca ?, said the coming months will be “critical” to the industry’s recovery from the pandemic.

He predicted that “demand will remain strong”, but stressed the importance of showrooms remaining open for the remainder of the year.

Another lockdown would be “potentially ruinous for many operators”, he said.

Mr Holder also warned that a global shortage of microchips has created a car production backlog, forcing some manufacturers to suspend operations.

“What this means for consumers is potentially longer waiting times on vehicles they’ve already ordered or are looking to order, and diminishing stock to choose from,” Mr Holder said.

“The production setbacks will likely take months to solve, meaning the delays could be significant. That means more bad news for new car makers.”