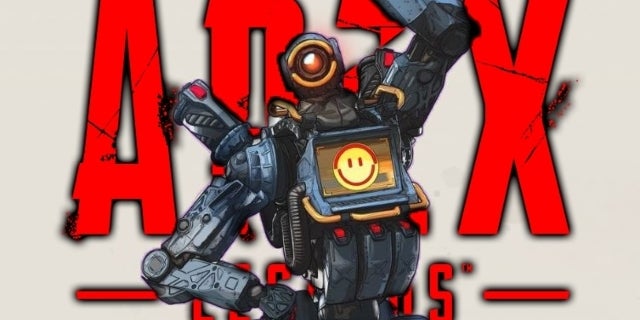 Some of you may or may not remember the recent response from some of the Apex Legends dev team following their response to the Iron Crown controversy. Essentially, after players complained about the cosmetic items featured in the event, Respawn owned up to the mistake and noted how they need to do better moving forward. However, that’s when things went from bad to worse, which resulted in some of the devs responding to the community in a less than favorable manner. That said, Respawn CEO Vince Zampella has taken to Twitter to offer up an apology on the whole situation.

“On Friday, we gave Apex fans an update on how we were changing the Iron Crown event,” Zampella said. “Some of the team then joined a discussion with our community on Reddit, and things got to a pretty bad place. Some of our folks crossed a line with their comments, and that’s not how we want Respawn to be represented. I apologize to any of our fans that were offended.

“I will always stand behind the team here at Respawn and support them on speaking out against some of the toxic and nasty comments being directed at them, including everything from death threats to comments aimed at their family and loved ones. But we shouldn’t contribute to it when we do comment, and add to the very thing we want to prevent. We need to lead by example. Last week we didn’t do that, and forward we will be better. Having an open, healthy relationship with our community is incredibly important to all of us at Respawn.”

Of course, this prompted some of the fanbase to call for the firing of said employee, while others took the apology in stride. Either way, the situation certainly is a sticky one, and some feelings likely were hurt along the way. That said, Respawn is going to keep on making more content for Apex Legends as they do, and players will continue to play it.

Apex Legends is currently available on PC, PlayStation 4, and Xbox One. For even more information on the battle royale title, check out some of our previous coverage.

What do you think about all of this? Are you okay with Zampella’s apology, or do you believe more needs to be done? Do you think they had anything to apologize for to begin with? Sound off in the comment section below, or feel free to hit me up over on Twitter @anarkE7!