Something to look forward to: Halo Infinite hasn’t received the best reception since Microsoft showed off the fps during its recent Xbox Games Showcase, with many people criticizing the next-gen launch title’s visuals. But here’s some good news: the game will come with a free-to-play multiplayer mode.

Information on Halo’s free multiplayer component arrived via a webpage on the Irish version of UK toy retailer Smyths. Before the listing was removed, it mentioned Halo Infinite’s “groundbreaking free-to-play multiplayer experience” with “120 FPS and greatly reduced load times” on the Xbox Series X.

Xbox leaker Klobrille repeated the info on Twitter, adding that there will be a Battle Pass system for the multiplayer element, along with “Customization options completely new to Halo.”

Since everyone is covering this topic, I might just go ahead as well.

There were rumors that Halo Infinite’s multiplayer had been delayed and would arrive sometime after the game’s launch—something developer 343 Industries quickly refuted.

The mixed response to the Halo Infinite reveal led to Xbox Marketing Manager Aaron Greenberg reminding people that the game was at the in-progress stage and several months away. He also advised watching the 4K/60fps video, and not to make a judgment based on the 1080p stream. 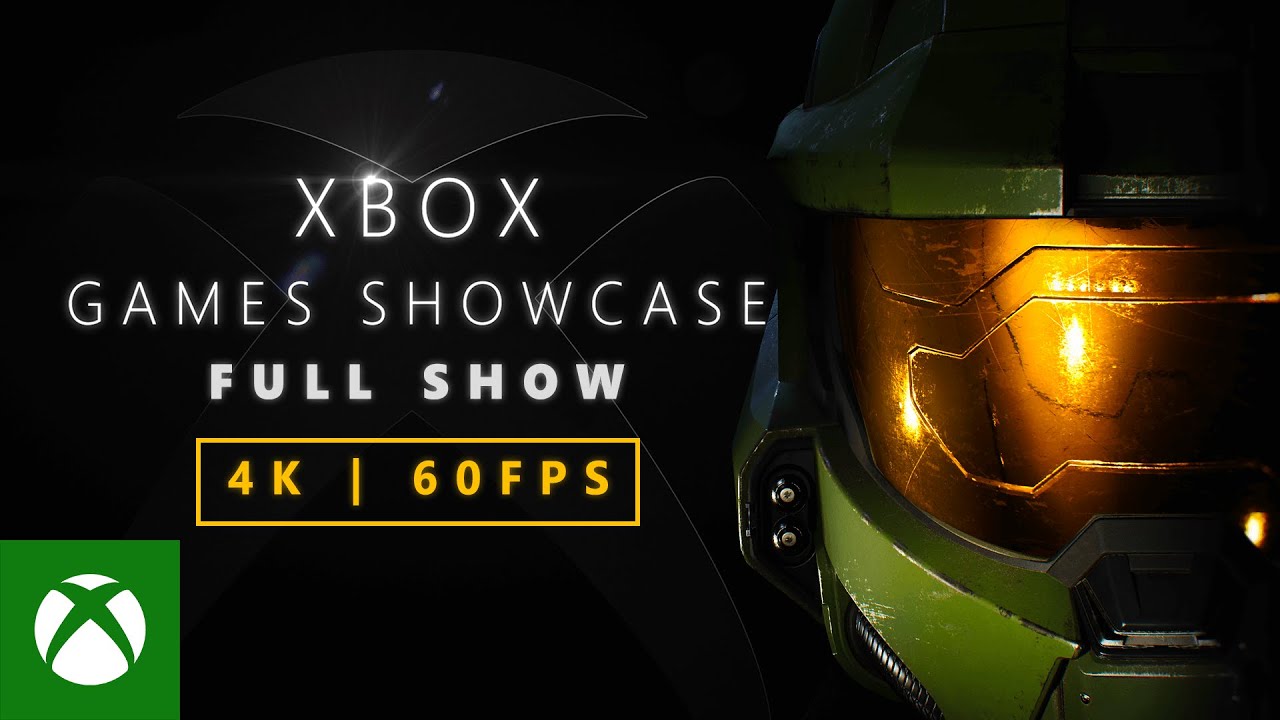 Halo Infinite’s narrative experience director, Dan Chosich, weighed in, assuring fans that their complaints were not falling on deaf ears. Halo community manager at 343 Industries, John Junyszek, added that “we do have work to do to address some of these areas and raise the level of fidelity and overall presentation for the final game.”

Halo Infinite arrives on the Xbox One, Xbox Series X, and PC during Holiday 2020. If Microsoft’s CFO is to be believed, expect it sometime in November.