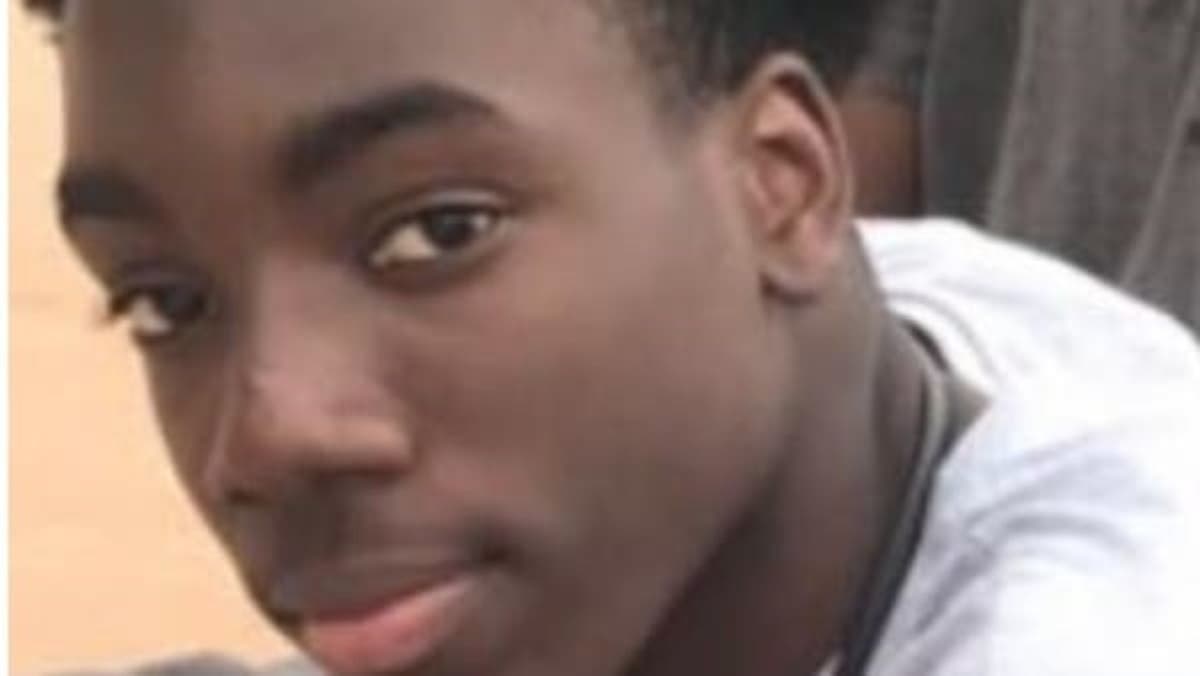 ichard Okorogheye’s mother hopes to build a foundation in his name to support sufferers of sickle cell disease and young people with their mental health, after her son “struggled to cope” during lockdown.

Evidence Joel has thanked the public for donating to a fundraiser, set up by her cousin Blessing Okorji, to cover funeral costs and to build a memorial bench near where Mr Okorogheye was found.

Police confirmed a body found in a lake in Epping Forest, Essex, on Monday was that of the 19-year-old student, who was reported missing two weeks ago.

The appeal on GoFundMe has raised more than £3,000 of its £5,000 target within three hours of the fundraiser being set up on Thursday.

Ms Joel said: “It’s amazing, I didn’t expect this at all.

“It’s incredible, I appreciate everyone and those who are contributing for Richard.

“His funeral is coming and any help and prayers we appreciate.”

The family are also raising funds to create a foundation to help those with sickle cell disease, an umbrella term for inherited health conditions that affect the red blood cells, of which Mr Okorogheye was a sufferer.

Ms Joel said: “There has to be awareness and for it to be treated as a serious disease.

“If we can use Richard’s name to bring more awareness then so be it.

“A lot of people out there have a condition where they don’t have a voice, the public and society need to know what sickle cell is.”

Ms Joel said her son had spoken of “struggling to cope” with university pressures and had been shielding during the Covid-19 lockdown.

Mr Okorogheye would only leave the house to go to hospital for regular blood transfusions for his condition.

Following news of his death, Ms Joel described how her heart “has been ripped out”, adding: “It’s been devastating, we are all in shock.

Paying tribute to the Oxford Brookes University student, Ms Okorji said: “He is a beautiful, kind and thoughtful person, whose smile always lit a room that he entered.

“He is the son that would do anything for his mum, and just breaks our heart that he is not going to be here anymore.

“He is loved by those in the community, he was always the funny one in the group, he had a radiant smile.

“He had dreams and ambitions he sadly never got to achieve.”

Mr Okorogheye left his family home in the Ladbroke Grove area of west London at around 8.30pm on Monday March 22.

He was last seen on CCTV in Loughton, walking alone on Smarts Lane towards Epping Forest at 12.39am on Tuesday March 23.

He was reported missing the following Wednesday.

His death is being treated as unexplained and police do not believe at this stage that there was any third-party involvement.

The cause of death is pending while further investigations are carried out, however the Metropolitan Police found no evidence of physical trauma or assault, the force said.

After her son’s body was recovered a devastated Ms Joel told the Standard: “My baby’s never coming home.”