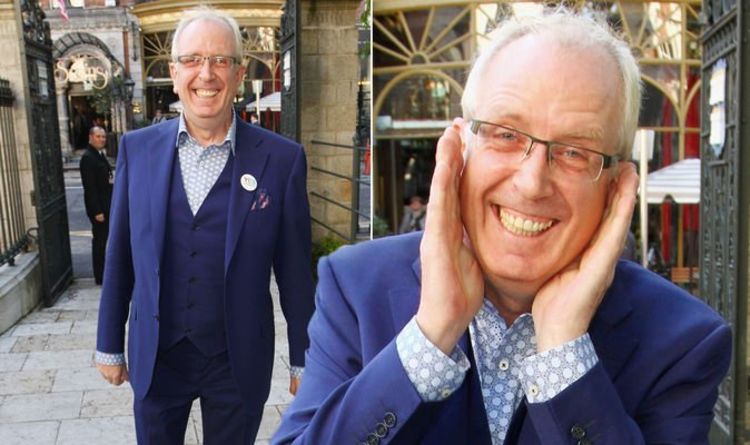 Rory Cowan, 60, played the infamous Rory Brown in Mrs Brown’s Boys from 2011 to 2017. A year after leaving the show, the Irish actor and entertainer revealed he was diagnosed with type 2 diabetes. Rory was diagnosed with the condition after returning from his holiday in Israel in 2018. He had been in talks with I’m A Celebrity…Get Me Out Of Here producers, but believes when he didn’t hear back from them it was because of his diabetes.

He said: “I realised in Israel I had a health issue.

“I noticed that there was something wrong with my eyes and when I came home, I was diagnosed with Type 2 diabetes.

“I got onto the I’m A Celeb people and told them I have Type 2 diabetes and I haven’t heard anything back.”

“I could’ve been. They never made any decision but I met them the day before I went to Israel. They probably thought I was no use to them.”

What is type 2 diabetes?

Type 2 diabetes is a condition that causes a person’s blood sugar (glucose) levels to become too high.

It can trigger the following symptoms, according to the NHS:

A person over the age of 40 is at increased risk of developing the condition, alongside those who are overweight or obese, have a close family member with the condition, don’t exercise regular and smoke.

So what can you do to prevent type 2 diabetes?

You can reduce your risk of developing type 2 diabetes by eating well, moving more and losing weight if you’re overweight, according to Diabetes UK.

To control blood sugar levels you should eat a healthy balanced diet with regular meals, three times a day.

Meals should include carbohydrates and experts advise eating oily fish each week wherever possible.

You should also aim to do 30 minutes of moderate activity, five days a week.