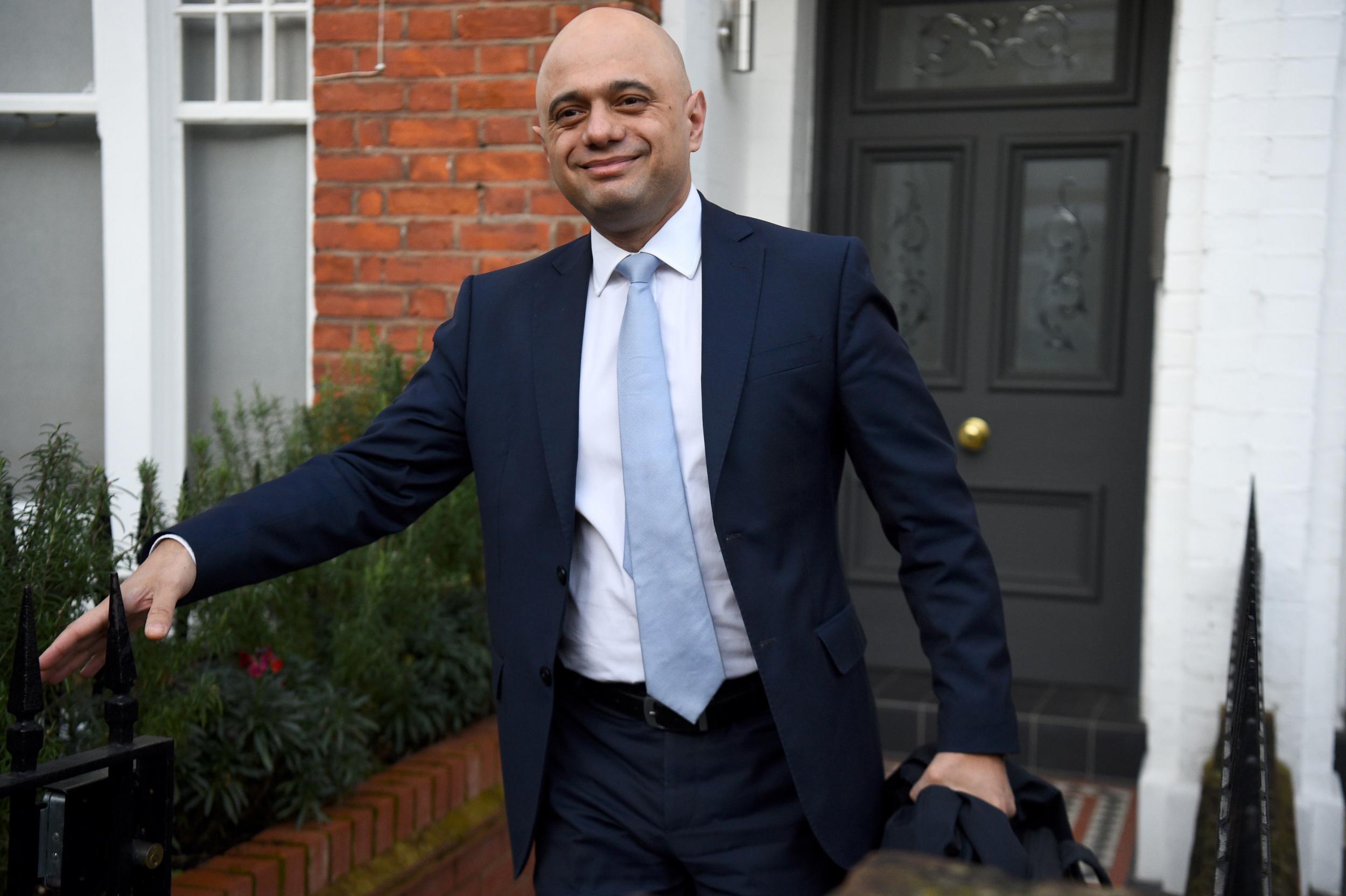 Leaving his south-west London residence on Friday morning, Mr Javid was requested by reporters if he had a message for Mr Johnson.

As he walked in direction of his ministerial car, he answered: “Happy Valentine’s Day.”

Mr Javid stop as chancellor on Thursday after Boris Johnson ordered Mr Javid to fireside his closest aides and exchange them with advisers chosen by Number 10 if he wished to stay in submit.

The former chancellor selected to stop as a substitute and was changed by his former deputy on the Treasury, Rishi Sunak, within the greatest shock of Mr Johnson’s shake-up of his ministerial staff.

And in his resignation letter, he instructed Mr Johnson he believed it was “important as leaders to have trusted teams that reflect the character and integrity that you would wish to be associated with”.

The bombshell – lower than a month earlier than the Budget – follows tensions between the ex-chancellor and the PM’s chief adviser Dominic Cummings.

In August, Mr Cummings had fired Mr Javid’s aide Sonia Khan and it seems Number 10 wished to go additional in conserving a better eye on him.

Downing Street refused to ensure that subsequent month’s Budget would go forward as scheduled, with a spokesman saying solely that “extensive preparations have already been carried out for the Budget and they will continue at pace”.