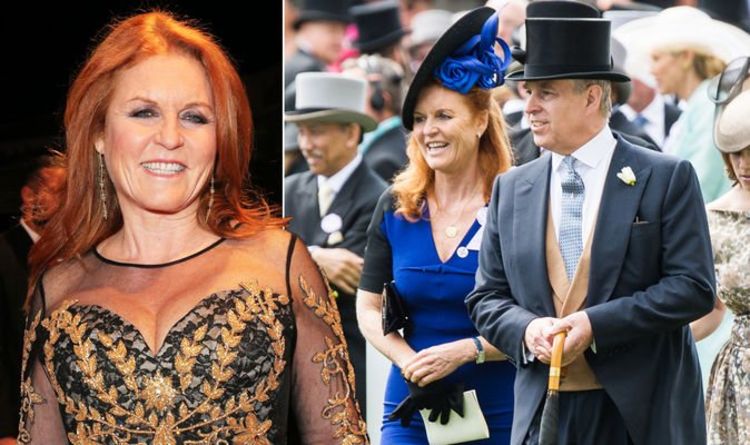 Sarah Ferguson and Prince Andrew married on 23 July 1986 but sadly separated just ten years later in 1996. They have two children together, Princess Beatrice, 31, and Princess Eugenie, 29, and the couple has stayed close over the years. The Duke and Duchess of York are currently in Sotogrande, Spain, with their daughters, according to royal commentator, Camilla Tominey. Some royal enthusiasts hope the pair are back together and a look to the stars could reveal why they already are.

Speaking on Sunrise, Camilla said: “Their daughters Beatrice and Eugenie were with them in Balmoral and indeed, we understand the daughters are now in Sotogrande, in Spain, with the couple.

“Some people find it odd this couple, who are divorced, still remain very close.”

However, a look to the stars could reveal exactly why the couple are still on such good terms.

The Duchess of York was born on 15 October 1959, which makes her a Libra according to astrology.

With this, she could show signs of being diplomatic, gracious, fair-minded and social, according to astrology-zodiac-signs.com.

Prince Andrew was born on 19 February 1960 which makes him a Pisces.

He is likely to have traits including being compassionate, intuitive, gentle and wise, according to the website.

Over the years, Sarah and Andrew appear to have kept a close relationship and their shared values could reveal why they could get back together.

The website said: “They will both value love and this is something that will connect them over everything else.

“If they both believe that they have a mission here on Earth, and it happens that their missions cross paths, they could inspire each other to fight for what they value most.“

Analysing the compatibility of both the royal’s star signs, experts at the website explained the pair will have some differences, but these can be overcome.

The analysis added: “If they move past the disrespect and the unrealistic expectations from each other’s personalities, they might find that they share real love.”

Sarah Ferguson has previously opened up about her relationship and explained she didn’t want a divorced from Andrew.

Speaking to Harper’s Bazaar in 2007, she said: “I didn’t want a divorce but had to because of circumstance.”

The Duchess explained she was forced to make their separation official because she wanted to get a job.