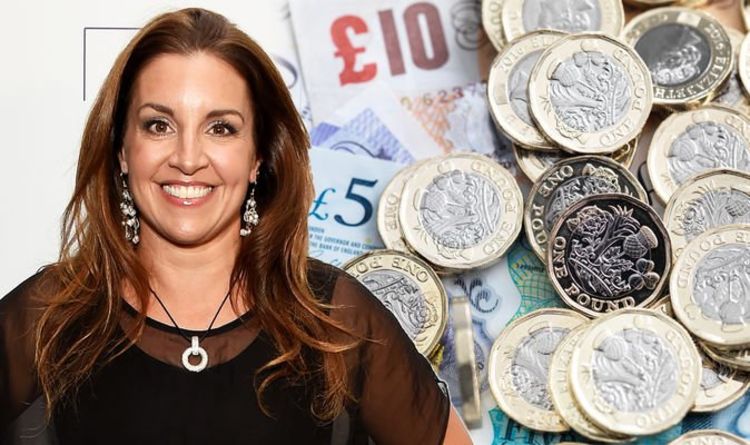 Sarah Willingham is an investor and consumer champion who has climbed her way to business success in the food industry. She is well-known for appearing as a dragon on BBC’s Dragon’s Den from 2015 to 2017. Tonight, she will appears as a contestant in the Celebrity version of the ITV Quiz show, The Chase. How did she make her staggering fortune?

Sarah has an eye-watering £12 million, according to Spear’s magazine.

Born in December 1973, the entrepreneur began her business career at a very young age.

At just 13-years-old, she spent time in restaurants including Planet Hollywood and Pizza Express International.

In 2004, Sarah’s career took off as she co-established an AIM-listed company, Neutrahealth plc, which soon owned six businesses in the vitamin and mineral supplement industry and this was later sold, sure to have made her a huge sum of money.

Sarah bought the restaurants in partnership with The Clapham House Group and sold her share back to them in 2007.

The investor has kept her fortune growing as a main board director for three of their brands, Tootsies, The Real Greek and The Bombay Bicycle Club.

She has turned her hand to television and was a restaurant inspector and investor in three series of Raymond Blanc’s The Restaurant and an investor of Sky’s Cooks to Market.

During her stint on Dragon’s Den, she invested in six different businesses which are sure to have contributed to her impressive wealth.

The businesswoman has also topped up her bank balance with an investment in the London Cocktail Club, of which there are now eight different bars.

The presenter of The Chase, Bradley Walsh, has wracked up a staggering fortune of his own during his career.

Through his career as an actor, presenter, footballer and musician, the all-round star has made £6.4 million.