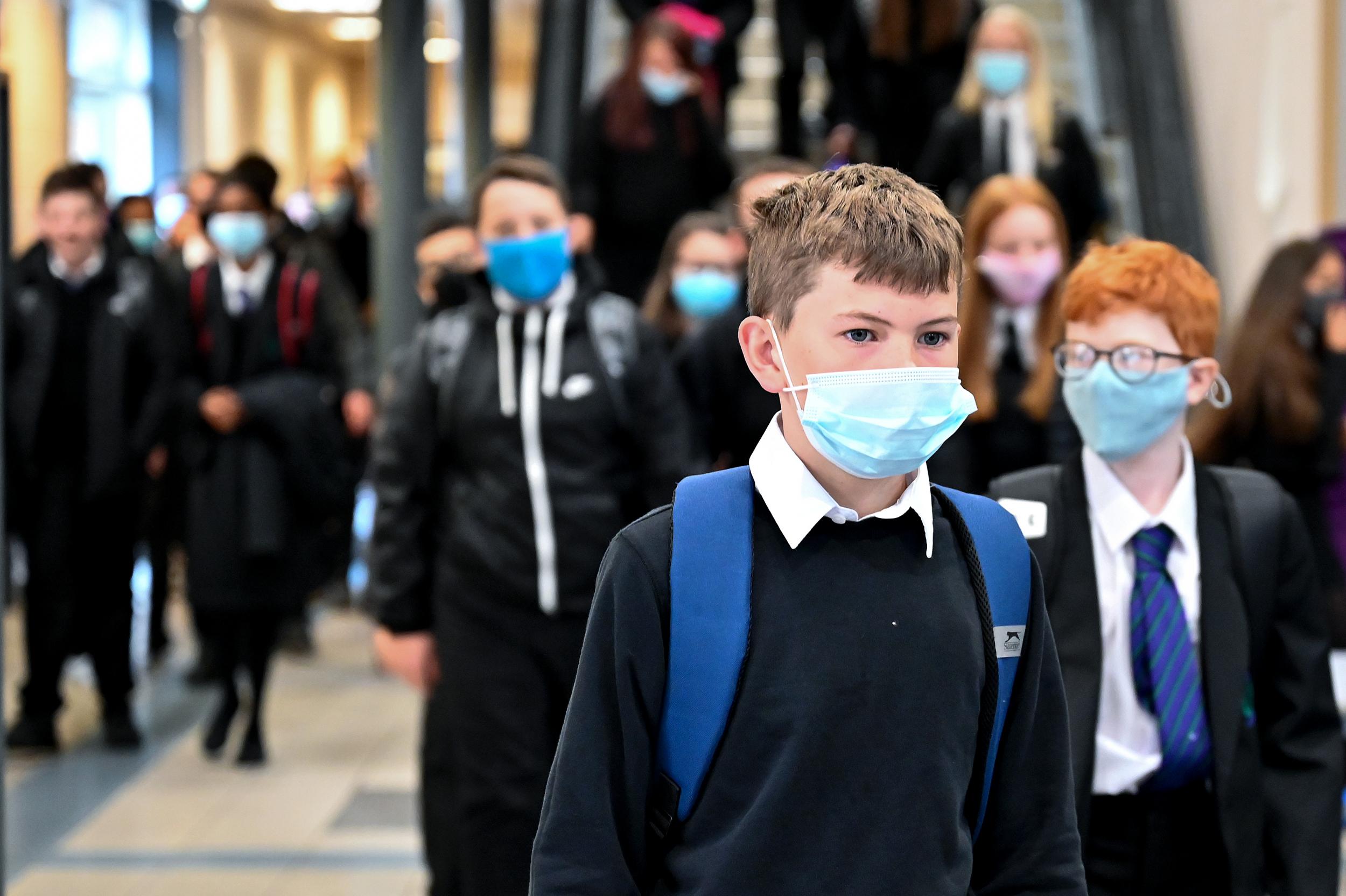 Children’s education is being disrupted and schools could be unsafe because so many teachers are self-isolating despite them being added to the priority list for Covid testing, education experts warned.

Teaching staff and nursery workers are named on the government list of essential workers and those prioritised for testing in England.

But many are still forced to stay at home because they cannot get their hands on a test either for themselves or a family member, teaching groups warned.

Teachers have reported confusion over who is eligible for fast-track testing and a “highly variable” postcode lottery over who actually gets tested.

Patrick Roach, General Secretary of teaching union NASUWT said: “We continue to receive reports from teachers of delays and problems accessing a test among school staff, within their own families and among pupils. This is causing disruption to education provision and undermining the ability of schools to operate safely.”

James Bowen, director of policy for school leaders’ union NAHT, said: “Currently there are few signs that the testing system is improving from a schools’ perspective. We are continuing to hear from members where parents and staff are struggling to get tests or quick access to results.”

Headteachers warned that putting school staff on the priority list does not help when their family members need a test. Teachers are still forced to stay at home when their children are ill and need a test because no priority is given to them.

One executive head of two primary schools, who wanted to remain anonymous, said they were left without a headteacher for nearly two weeks, because the headteacher’s son needed a test and could not get one. The executive head had to single handedly run one school while overseeing the other for two weeks.

Geoff Barton, General Secretary of the Association of School and College Leaders, said: “Tests need to be available quickly so that the child and member of staff can return to school as soon as possible when the test result is negative.”

He said feedback he has received indicates there has been some improvement in access to Covid tests for staff and pupils, but others continue to experience delays. He said: “The situation appears to be highly variable.”

Girls’ Schools Association President Jane Prescott said: “Government needs to help teachers by continuing to prioritise them and their families with tests that are easy to obtain and provide a quick result – it almost needs to be a 24/7 service.”

The problem has also hit nurseries. One nursery in East Molesey was forced to close after three members of staff and one staff member’s child developed symptoms.

“As a result the whole nursery had to close and had to remain closed all week with huge loses, disruption to parents and depriving children of education.

“43 children and 96 parents have been affected.”

The National Day Nurseries Association called for private nurseries to be provided with coronavirus testing kits, saying that working parents will be forced to stay at home if the “fourth emergency service” cannot operate.

Nurseries in schools and maintained nurseries have been given testing kits, but not private, voluntary and independent nurseries.

It comes after a report by Children’s Commissioner Anne Longfield said if there is a future lockdown early years childcare providers should be kept open.

Purnima Tanuku, chief executive of the National Day Nurseries Association said: “Nurseries should not be forced to close while they are waiting for staff to be tested. They should receive the same support which is offered to schools and maintained settings.”

A Department for Education spokeswoman said: “Ensuring access to tests for all education and childcare staff is a key priority for our Department and we are currently considering how we can improve all early years settings’ access to testing.”