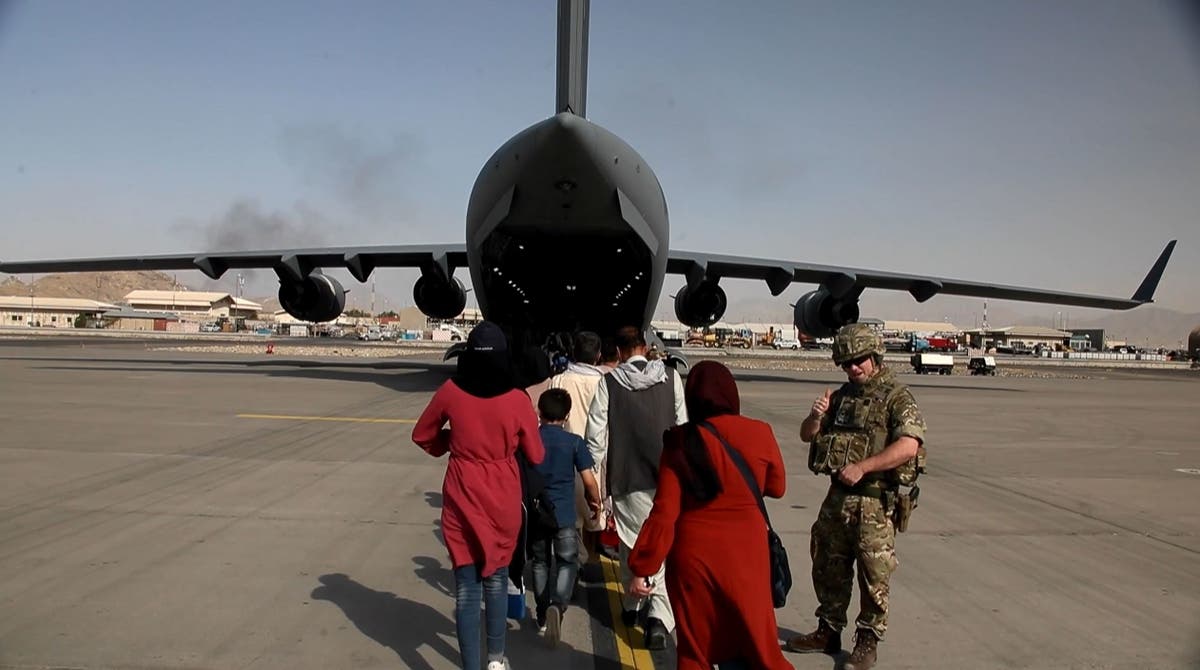 bout 160 Afghans have been welcomed in Scotland as refugees since late June this year, a Scottish Government minister has said.

Angus Robertson said the 43 families who had arrived in Scotland had been resettled in eight local authority areas.

A further 20 families, consisting of around 70 people, are expected to arrive in the first weeks of September.

Following the collapse of the Afghan government and the Taliban’s takeover of Kabul more than 120,000 people were airlifted out of the country from the capital’s airport.

Mr Robertson, the External Affairs Secretary, said: “Now that the flights have ceased, and there is no western presence in Afghanistan, we must ask ourselves, what can Scotland do?”

Comparing the current situation to the Syrian crisis, he said that since 2015 more than 3,500 refugees from Syria had been resettled in Scotland.

He reiterated the Scottish Government’s call for UK ministers to go further in their resettlement schemes.

Updating MSPs on Scotland’s intake of refugees, he said that before June this year nearly 400 had been resettled under the Afghan locally employed staff scheme since 2014.

Arrivals stepped up in late June and around 160 have arrived since then, with a further 70 expected in the coming weeks.

Mr Robertson praised the work of councils who had participated in the programme.

He said: “Scottish local authorities have offered a further 40 properties, which are ready to be matched to 40 more families who have recently arrived in the UK.

“To date, 18 local authorities have confirmed the scale of their commitment going forward. Others are still going through internal processes to confirm their position.”

Mr Robertson added: “In Scotland, we are committed to do all we can to welcome new arrivals from Afghanistan.”

Speaking for the Scottish Conservatives in the debate, MSP Donald Cameron said: “It is depressing and deeply regrettable that following the exit of American and British military personnel, Afghanistan has spiralled so quickly back to where it was some 20 years ago.”

He said: “The Scottish Conservatives will support the efforts of both of Scotland’s governments in welcoming Afghans to our country.

“We believe that the package of measures that the UK Government has put together will ensure that those coming to the UK will be able to build a new life here and we also must ensure that we properly support our veterans serving personnel, and the families of those who have lost their lives serving their country as a result of this tragic conflict.”

Scottish Labour MSP Sarah Boyack said: “We now have a crisis of global proportions and one that requires a joined-up international response, and its immediate priority – people fleeing Afghanistan – need to be able to cross the border into neighbouring countries.

“Nato should be called upon to offer logistical assistance where it can be helpful, western democracies must offer financial support to those nations and European countries need to support this by opening their borders, and we must play our part in that in the UK as well.

“I call on the Scottish Government to provide the targeted support our councils need to ensure that refugees who arrive in Scotland are given the life and the opportunities they deserve, not just rhetoric, however good it is.”