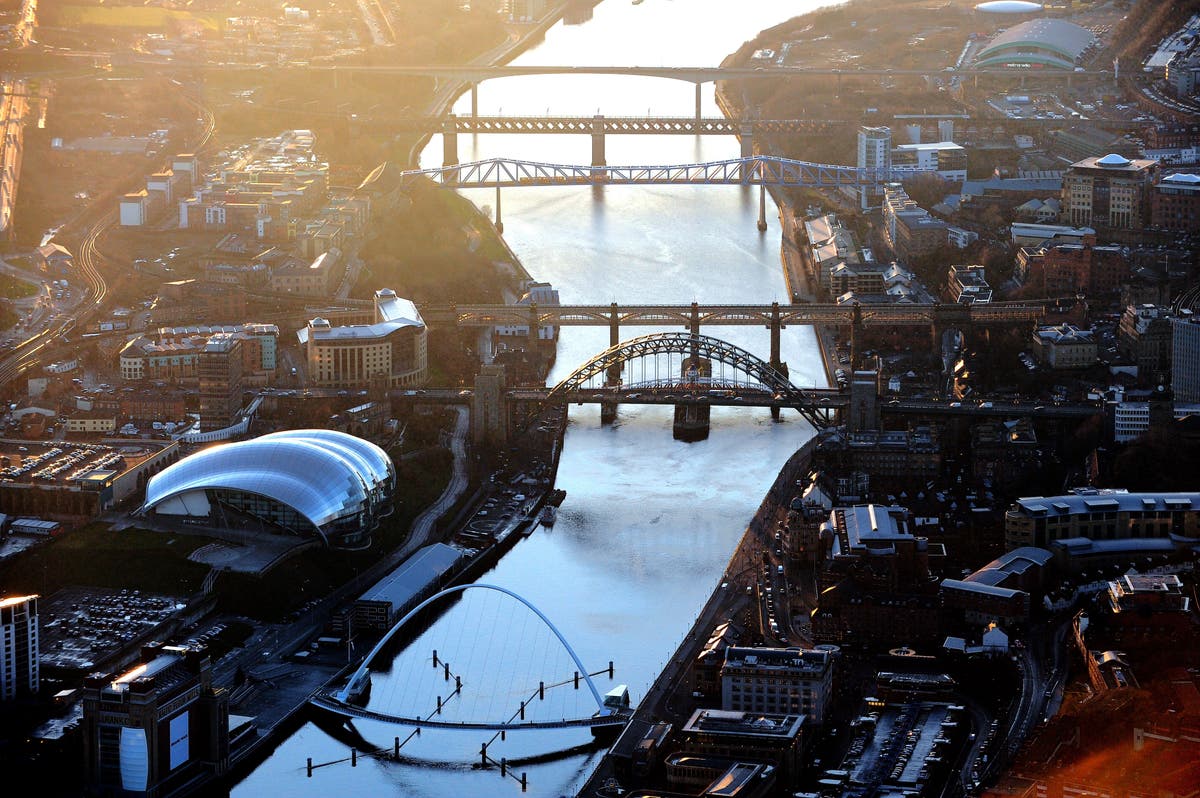 ocial care spending on disabled people in northern England is almost £3,000 less per person than the national average, a new report has said.

In the North, councils spend £21,254 per person on social care for disabled, working-age people, according to a report from think tank the Institute for Public Policy Research North (IPPR North).

This figure is £2,736 less than the average for the whole of England.

That gap reaches £9,256 per person when comparing the North East where spending is lowest, with the East of England, where it is highest.

The report, which examines the effect of Covid-19 on regional inequalities, noted that regional differences in wages may be partially responsible for the gap between North and South, but added it is “unlikely to be the only rationale for the significantly lower spend in the North”.

The report said there were “numerous other variables at play”, including “the role of increasingly cash-strapped local authorities in making decisions about budgets and services, as well as the lack of national oversight to ensure consistent commissioning of services”.

This is bad news for everyone, whether disabled people or not

These differences amounted to a “postcode lottery”, the report added, which may have been exacerbated by differing responses to the pandemic.

Erica Roscoe, one of the report’s authors, said: “National policy in the UK has failed to protect people who need it most.

“For decades, disabled people across the country have found themselves disproportionately affected by multiple inequalities, including our undervalued and under-resourced social care system, and our alarming regional divides.

“Now, during the pandemic, those injustices are deepening. This is bad news for everyone, whether disabled people or not.”

She added: “It is incumbent upon every single decision-maker, from local councillors to the prime minister, to recognise the unique experiences of disabled people living in regions like the North.

“It is time to ensure that disabled people have the opportunity to live a good life.”

The report comes amid reports of a split in the Cabinet over how to pay for the reforms to social care promised by Boris Johnson when he became prime minister in 2019.

Ministers are understood to be considering a manifesto-breaking rise in national insurance to pay for the reforms expected to be announced next week.

The Times has reported that five Cabinet ministers would be opposed to a hike in national insurance, while others are divided on how much the increase should be.

As well as the impact on social care spending, the IPPR North report said the pandemic had exacerbated inequalities in disabled people’s access to healthcare, employment and education.