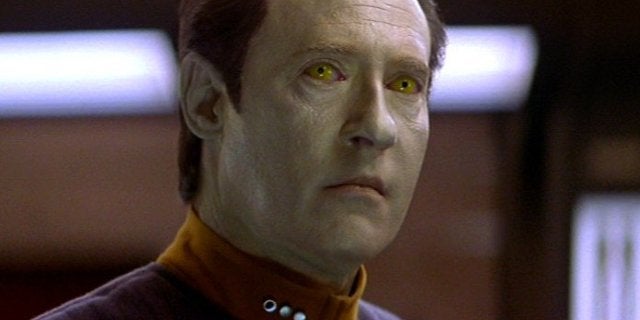 Star Trek: Picard is bringing again Star Trek: The Next Generation star Brent Spiner as Data. Fans final noticed Data in Star Trek: Nemesis, when the android sacrificed his life to save Captain Jean-Luc Picard. The ending proved polarizing with followers. Speaking at Destination Star Trek in Birmingham, Spiner stated that at the time he felt the Nemesis story was a great way to shut out his time as Data. “I’ll tell you what. I thought it made a lot of sense and because I was also part of the team that wrote the story, I knew that was going to happen,” Spiner stated (through StarTrek.com). “We had been told in almost no uncertain terms by Paramount Pictures, that this was going to be our last film, so I thought it made a lot of sense to leave the audience with a really big, dramatic, emotional moment at the end of the film. If that’s the last time you were going to see the character then that’s the way it should be, you know … at the time I thought it was the right way to go.”

But it seems that Nemesis received’t be the final phrase on Data that Spiner and others thought it might be. He’s again in Star Trek: Picard, although how that return comes to be is unclear. We’re pressured to surprise if Data is all in Picard’s head.

The first trailer for Star Trek: Picard launched at San Diego Comic-Con 2019 and revealed that some acquainted faces, each pal and foe, will return in the new sequence. Those faces included Spiner as Data. Star Trek: Voyager’s Jeri Ryan returns as Seven of Nine. The Borg can even play a task in the sequence, together with Jonathan Del Arco as Hugh. Also, whereas not featured in the trailer, Comic-Con confirmed the returns of Jonathan Frakes as Will Riker and Marina Sirtis as Deanna Troi.