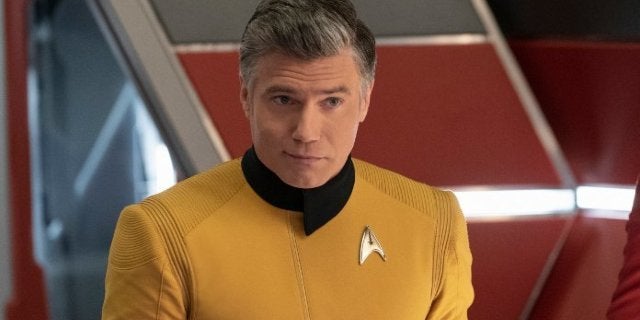 Star Trek: Short Treks is again this Thursday with a model new episode. CBS All Access has launched a trailer for the subsequent installment of the collection, “Ask Not.” The trailer reveals Capt. Christopher Pike (Anson Mount) of the Enterprise responding to a misery name. Somehow, this results in Pike being taken prisoner by a Starfleet cadet. Pike is left making an attempt to speak down the cadet, although the trailer doesn’t reveal the rationale for the mutiny. You can watch the total trailer for the episode within the video above. The new episode debuts on CBS All Access on November 14th.

The two episodes releasing in December are animated and can tie into Star Trek: Discovery. The remaining episode of the season, debuting in January, is a prequel to Star Trek: Picard.

Star Trek: Short Treks is a collection of brief movies, every about 15 minutes lengthy. They debut month-to-month on CBS All Access within the United States and on Space and Crave in Canada. They turned out there on Netflix in areas the place the streaming service carries Star Trek: Discovery simply earlier than Discovery‘s second season premiere.

Are you excited concerning the new episode of Star Trek: Short Treks? Let us know within the feedback!