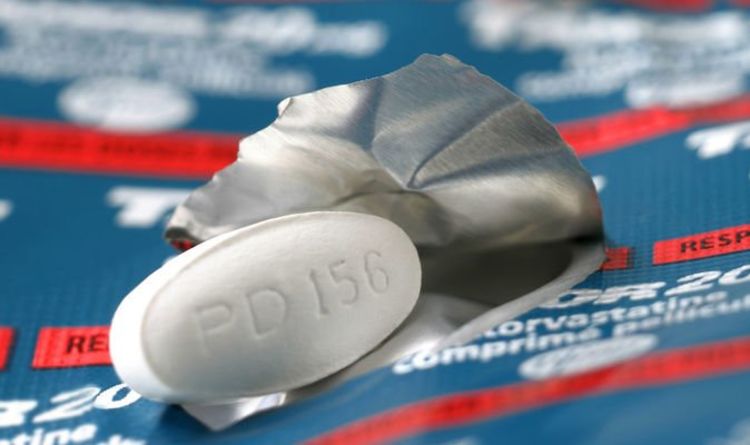 Researchers found that the cholesterol lowering pills can also help prolong the lives of patients with chronic viral hepatitis. They were investigating whether statins, which lower cholesterol levels and are primarily used to prevent cardiovascular disease, could also prevent liver cancer. Statins are either fat-soluble, known as lipophilic, or water-soluble, known as hydrophilic.

But the role that the difference plays for potentially preventing cancer has been unclear.

Chronic viral hepatitis – hepatitis B and C – are severe conditions with an increased risk of liver cancer.

It is possible to treat hepatitis B and cure hepatitis C, but there is no treatment that can prevent liver cancer in people whose liver has been damaged by hepatitis.

The new study, published in the journal Annals of Internal Medicine, involved more than 63,000 patients with chronic hepatitis B and C.

The Swedish research team found that, after other factors were taken into account, it corresponded to a 44 per cent lower risk of liver cancer.

Patients on fat-soluble statins also had a lower mortality rate after 10 years than patients who had never taken statins.

“Now we have confirmed that and shown that it is the fat-soluble statins that have the greatest effect.”

He said the patients who used water-soluble statins also had a lower mortality rate, but did not have a reduced incidence of liver cancer.

He said the research group is now going to study whether fat-soluble statins can affect the risk of liver cancer and mortality in conjunction with other types of liver disease as well.