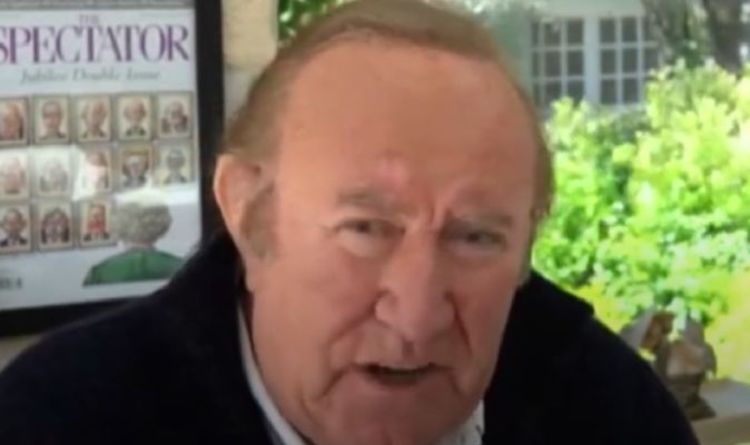 Andrew Neil told ITV‘s This Morning that Britain is a world leader regarding vaccinating their population during the coronavirus pandemic. The former BBC presenter added that the coronavirus jab “almost 100 percent” stops a person from dying from COVID-19.

Mr Neil said: “Science is now really getting on top of this.

“We had the major breakthrough with the vaccine and now there are already planning ahead to have booster vaccines.

“Not only that but the British Government has ordered 100 million Pfizer vaccines to be able to do that booster.

“Britain is a world leader in being able to track these variants.”

He added: “I think the important thing to remember is that even if you do not get that booster jab, the existing vaccines don’t necessarily stop you getting covid but they stop it from becoming serious.

“Almost 100 percent they stop you dying from it.”

“It is different for President Macron and the governing elite in Paris, they have become almost Trumpian in the kind of things that President Macron has been saying about the AstraZeneca vaccine.

“Things that are just not substantiated by the medicine or by the science.

“Although they would hate to admit it they are furious inside that France has still vaccinated a very small proportion of its population compared to Britain.”