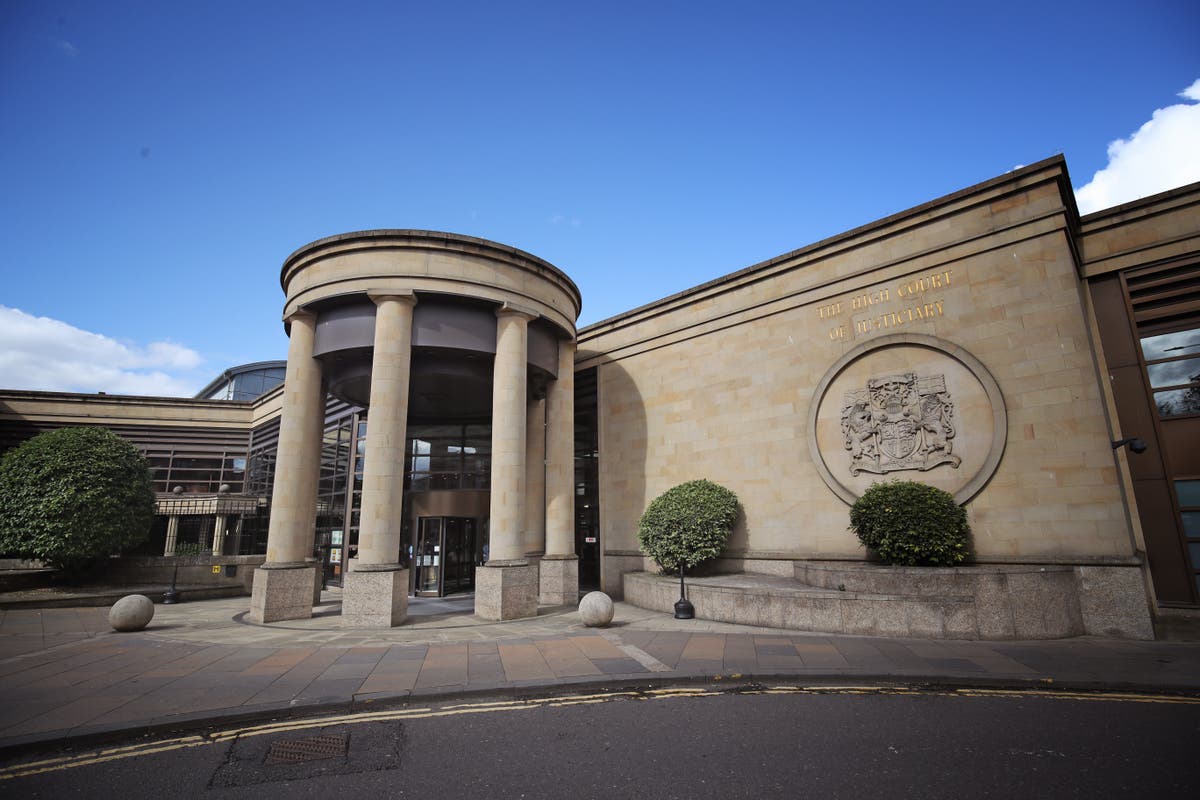 he “friendly and trusting” nature of a mother-of-11 strangled to death inside her own flat “ultimately brought about her death”, a court has heard.

Mary McLaughlin, 58, was found dead at her home in Partick in Glasgow’s west end in October 1984 after enjoying a night out at bars playing dominoes, the High Court in Glasgow has heard.

Graham McGill, 59, denies murdering her and fastening a belt from her dressing gown around her throat with intent to rape on September 26 or 27 that year.

“That may be an interpretation you have of Mary McLaughlin, someone who was friendly and trusting and I suggest that ultimately brought about her death.

“You might form the impression she was someone perhaps a little lonely, someone who would go out and meet with people to gain some happiness in her life.

“People went back to her flat, it was part of her trusting nature.”

He told jurors, who are watching proceedings virtually from a cinema in Braehead: “This is not a film or play taking place, it’s a very real issue for you to determine.

“I suggest there’s really no question that Mary McLaughlin was murdered, she was strangled.

“I suggest you can conclude this was a sexual attack… the evidence in this case I suggest provides a body of cogent evidence which points toward the guilt of Graham McGill.”

The trial was told on Wednesday that DNA samples found on her dress, inside the knot of the dressing gown cord, a cigarette end, and a black bra found near her third-floor flat in Crathie Court on Laurel Street are all attributable to McGill.

An elderly neighbour, Isobel Barnes, told police at the time that the light in Ms McLaughlin’s flat was on and the cupboard door ajar for several days after the night of September 26, Mr Prentice added.

On Thursday morning, two charges against McGill were withdrawn.

They are: stealing a set of keys from Ms McLaughlin’s flat, and threatening to murder his ex-partner Suzanne Russell and children at a house in Motherwell North Lanarkshire between 1985 and 1988.

Judge Lord Burns said to McGill: “Since the Crown have withdrawn charges two and three, I formally acquit you of those charges.”

Defence counsel Sarah Livingstone is due to deliver her closing submissions to jurors on Thursday afternoon.