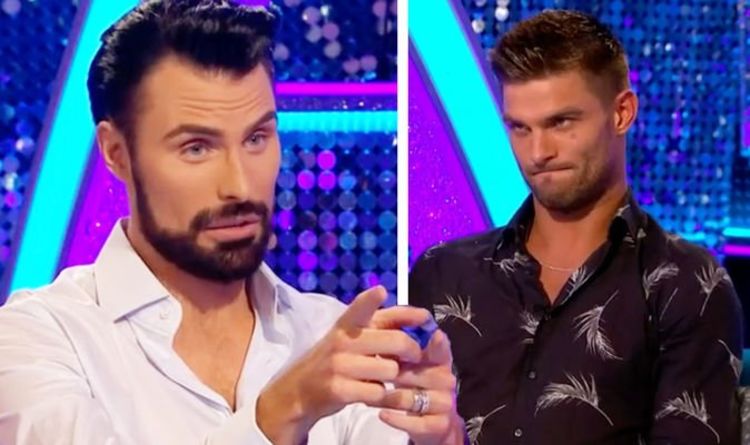 And after he learn it and understood what it was appearing, the skilled dancer burst out into track.

“I promised myself I was never going to sing that song again!” He commented afterwards. “Imagine! Imagine, you wake up in the morning and do ‘woah!’”

Emma who was sitting beside him was seen placing her head in her arms and simply Rylan straightfaced.

“Aljaz! Bring it back!” Rylan shouted at his visitor. “She stepped up that game…”

“She stepped up her game,” Aljaz reiterated and continued: “and the whole studio gasped when both couples were announced to be dancing.”

Strictly Come Dancing 2019 returns to BBC One on Saturday at 6.40pm and It Takes Two airs weekday evenings at 6.30pm on BBC One.