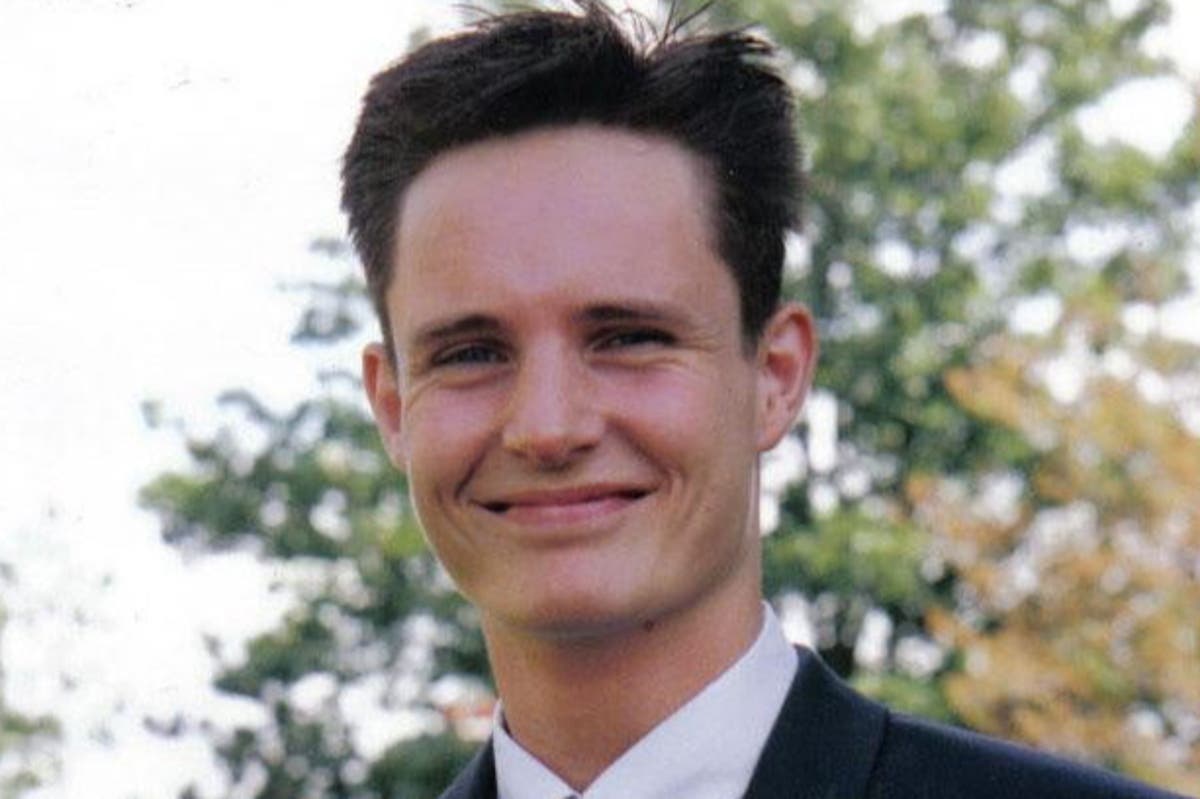 olice are preparing a file for prosecutors to consider whether to charge a man arrested on suspicion of murdering a guest at Michael Barrymore’s home in 2001.

Essex Police said it will be sending a file to the Crown Prosecution Service “imminently” following a “substantial and detailed investigation”.

Mr Lubbock, a butcher, had been at a party at Mr Barrymore’s £2 million mansion in Roydon, Essex, with eight other people when he died.

Terry Lubbock, 76, said “the clock is ticking” and called for a fresh inquest into his son’s death.

A 50-year-old suspect, who has not been named, was arrested in Cheshire on March 17 after “significant new information” came to light, according to police. He has since been released under investigation.

An Essex Police spokesman said: “Following our substantial and detailed investigation, we will imminently be submitting a file to the CPS for their consideration and decision.”

No-one has ever been charged with any offence in relation to Mr Lubbock’s death.

Mr Barrymore, 68, and two other men were arrested on suspicion of sexual assault and murder six years after the pool death, but were later released without charge.

The TV entertainer, who was known for shows including My Kind of Music and Strike It Lucky, has always denied involvement in the death.

Mr Lubbock, from Harlow, Essex, was described by neighbours as a “pleasant” and “sociable” man at the time of his death.

Last month detectives said the investigation had been “extremely lengthy and complex”.

Det Supt Lucy Morris said: “We have never given up on finding out what exactly happened to Stuart and we will not stop in our pursuit of justice for him and for his family and friends.”

A coroner recorded an open verdict at an inquest into Mr Lubbock’s death.