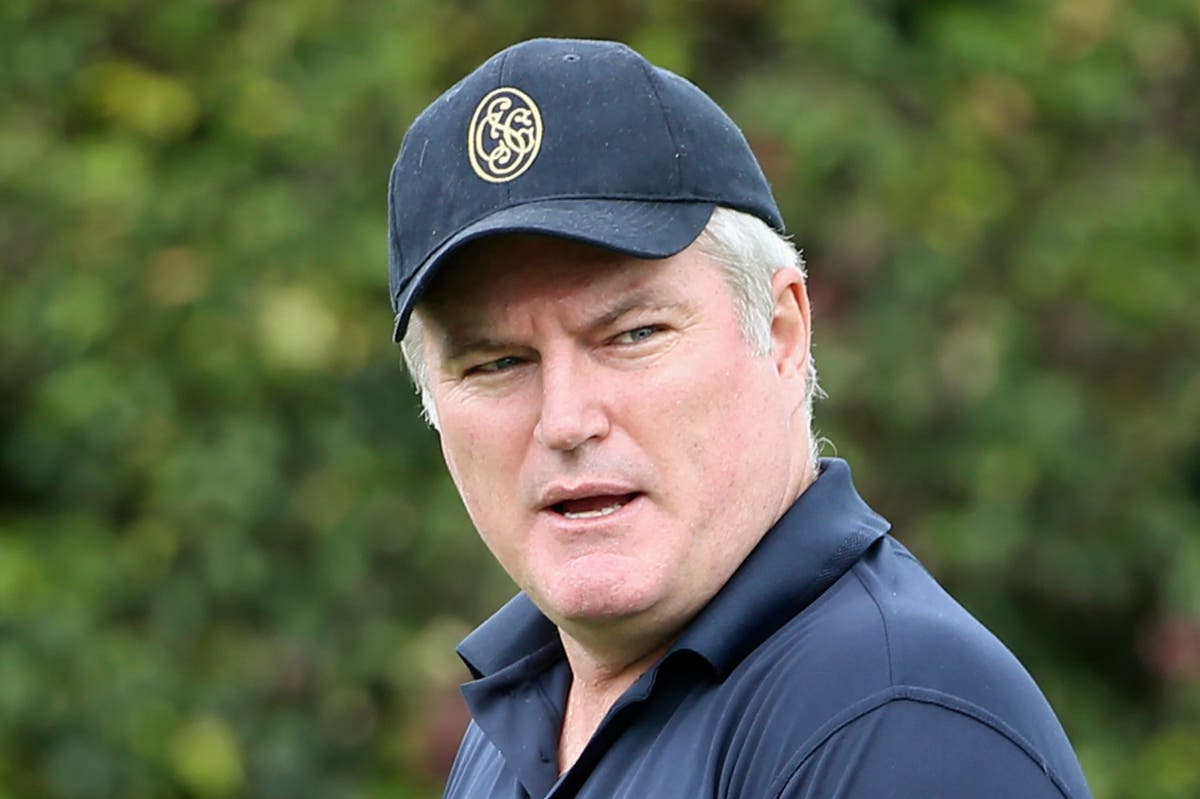 The 50-year-old former leg-spinner was allegedly abducted near his home in Sydney on April 14 and taken to another part of the city where he was beaten and threatened with a gun, the media reports said.

New South Wales (NSW) state police, which verified the abduction reports but declined to identify the victim, said the man was freed an hour after his capture but no ransom was paid for his release.

“Our belief is that the motive was purely financial. He was seen as someone that they could get money from, although no money was paid prior to him being released,” Detective Acting Superintendent Anthony Holton told reporters in Sydney.

The man did not sustain any serious injuries but due to the traumatic experience he filed a police complaint six days after the attack, Holton said.

The police alleged that the victim knew one of his captors.

MacGill played 44 tests for Australia between 1998 and 2008 and probably would have earned many more caps had his career not coincided with that of fellow spin-bowler Shane Warne.