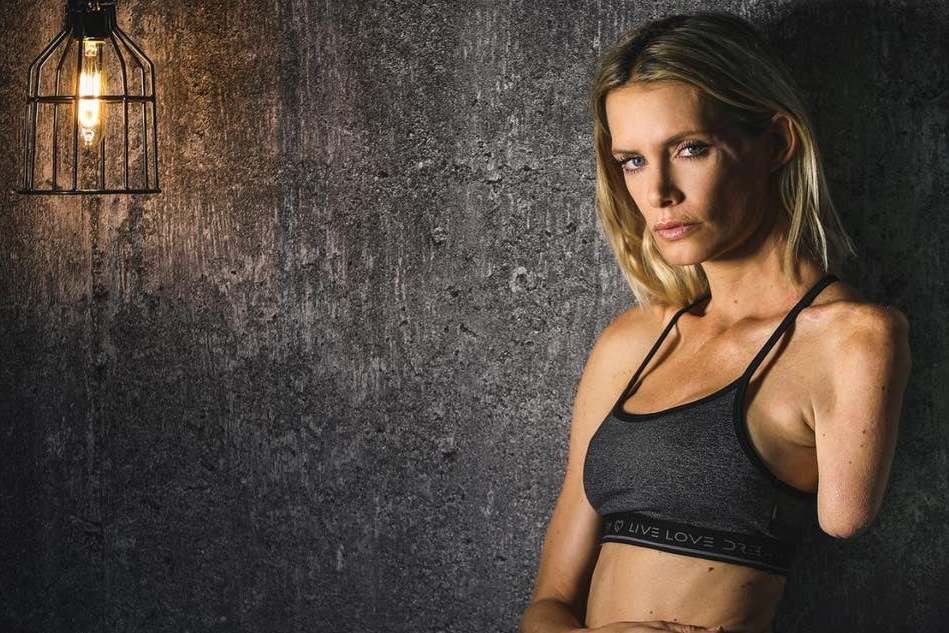 A stuntwoman who lost her arm in a motorbike accident whereas filming Hollywood blockbuster Resident Evil: The Final Chapter is suing producers.

Olivia Jackson was working as Milla Jovovich’s stunt double in 2015 when she suffered life-changing accidents when a scene went mistaken, it’s alleged.

The lawsuit says a digital camera sliced her forearm, “obliterating the bone”.

The defendants are but to reply to the lawsuit.