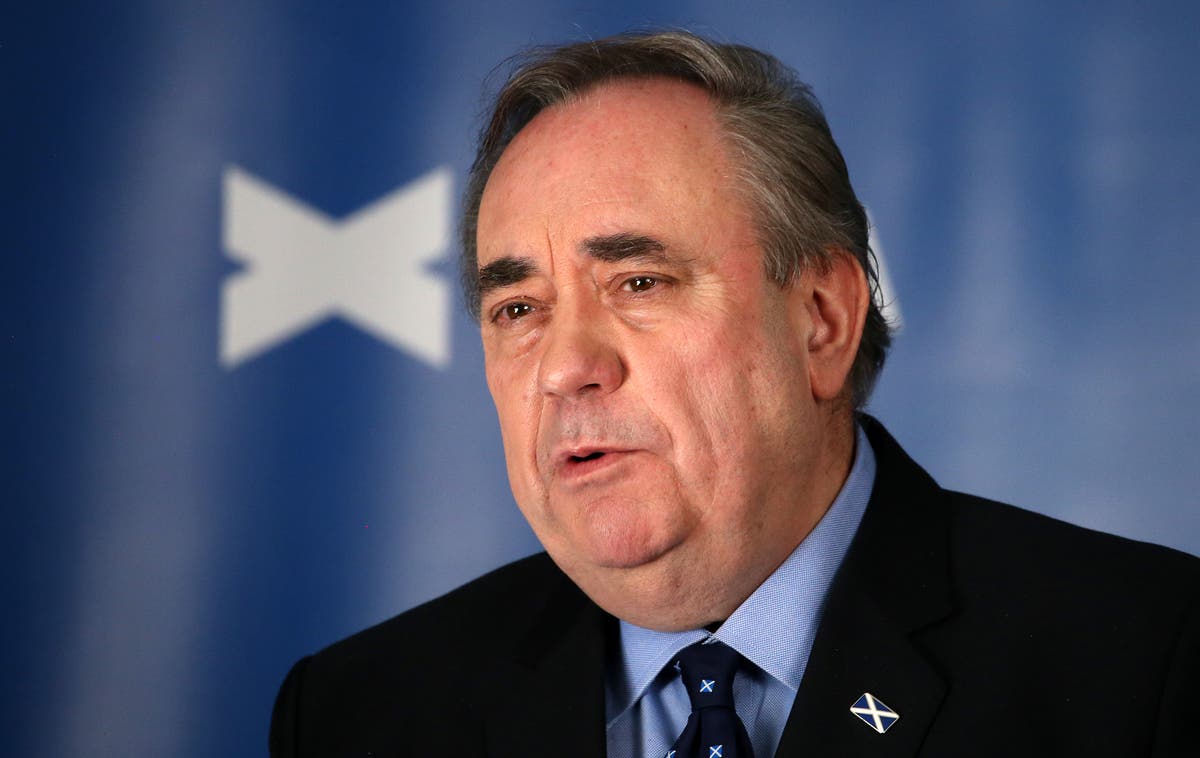 icola Sturgeon has stated she was “disappointed” but “not surprised” with Alex Salmond’s feedback on the Salisbury poisonings.

The former first minister was criticised after he repeatedly refused to say if the Russian state was behind the Novichok assault in 2018, which severely injured each Sergei Skripal a former Russian navy officer, and his daughter Yulia.

Ms Sturgeon insisted that there “is no doubt in my mind Russia was behind the poisoning” – including “I think that is the consensus of belief and opinion”.

However, when questioned on the topic on Wednesday, Mr Salmond, who has a present on the Russian state-controlled RT TV channel, stated the proof had been “contested”.

Ms Sturgeon stated that, on the time of the incident, she had been “privy to some of the intelligence information and briefing”.

She was clear: “There is little question in my thoughts Russia was behind the poisoning and I believe that’s the consensus of perception and opinion, and really the consensus that the proof factors us to on that.

“All decent-minded individuals who wish to get up for first rate values the world over ought to say that.”

She refused to take a position in regards to the causes for Mr Salmond’s feedback, telling the Scottish Parliamentary Journalists Association: “One of the consequences of Alex now leading a different party to the one I am in is I don’t have to explain what he means when he says, or doesn’t say things, any longer. So I will leave that up to him.”

Asked how she felt about his feedback, she stated she was “sadly, not surprised” by them.

Speaking about her former good friend and mentor, Ms Sturgeon stated: “Clearly I look at him now, and I don’t always recognise the person I was to close to for all these years. That is something I have had to come to terms with over the past couple of years.”