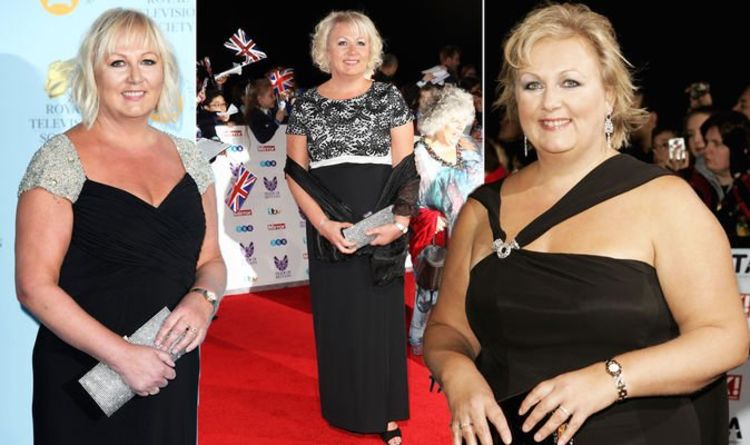 Sue Cleaver is an actress who has played Eileen Grimshaw in Coronation Street for nearly 20 years. She is also known for her roles in the drama series, Band of Gold, and Dinnerladies. In recent years, she has used a specific diet plan to transform her life and shift an impressive three stone. Losing weight is tricky for anyone but Sue opened up about the diet she used to get in shape.

What did she do?

In a bid to slim down, Sue adopted a new diet plan which helped her drop a dress size.

She was first inspired to change her lifestyle after she collapsed on set due to her diabetes.

Speaking to Woman magazine, a source said: “Sue was always a self-confessed foodie, who admitted that over-indulgence was her Achilles Heel. Now everything’s changed.

“Sue’s in her mid 50s so it was a no brainer that cutting down on certain things was what she had to do.

“She’s in this for the long game and wants to live a long, happy and healthy life.”

To change her life, Sue followed the Mediterranean diet, which involves eating foods low in sugar.

Those following the Mediterranean diet will eat foods high in healthy fats with plenty of fruits and vegetables.

Foods available on the diet include vegetables, fruits, nuts, fish, seeds and oil.

Anything with added sugar, refined carbs, trans fats and processed meats are all off the table.

While starting to follow this diet, Sue combined this with regular exercise and she started cycling in a bid to slim.

Coronation Street star, Catherine Tyldesley, has been through a huge weight loss transformation of her own.

She dropped an impressive six dress sizes by following a structured diet plan and going to the gym regularly.

Catherine revealed a typical day for her includes a three egg omelette for breakfast, a chicken and avocado salad for lunch and home made steak burgers with aubergine fries for dinner.

The actress has used her social media accounts to post videos of the workouts she does at the gym.