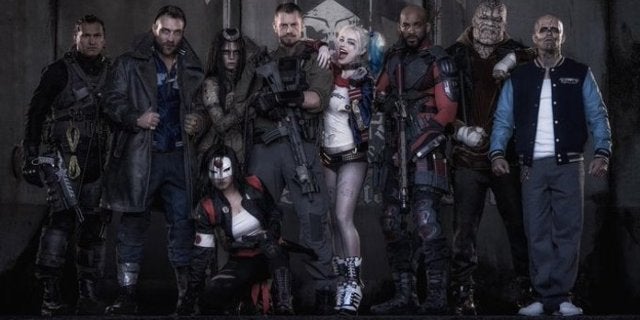 The Suicide Squad has misplaced one other member. Adewale Akinnuoye-Agbaje performed Batman villain Killer Croc in DC Films’ first Suicide Squad film, directed by David Ayer. The star doesn’t count on to reprise the position in James Gunn’s upcoming follow-up movie, The Suicide Squad. Akinnuoye-Agbaje isn’t unhappy about it. After spending 5 hours every day within the make-up trailer for Killer Croc, the 51-year-old actor appears content material to maneuver on to different issues. “I don’t think I need to [do it again], to be honest,” Akinnuoye-Agbaje informed Yahoo Movies UK. “I did it, I enjoyed it, it bought me a Bentley and I will keep moving on.”

Killer Croc wasn’t Akinnuoye-Agbaje’s first time in transformative make-up for a superhero film. He performed Kurse in Marvel Studios’ Thor: The Dark World. As for Suicide Squad’s reception — the movie did nicely on the field workplace, incomes $747 million worldwide, regardless of combined opinions — it doesn’t weigh on him someway. “To be quite honest with you, I think I went on to something quite quickly afterwards,” he says. “Particularly with that kind of genre movie, I don’t take the criticism or reactions too seriously. It’s supposed to be just fun.”