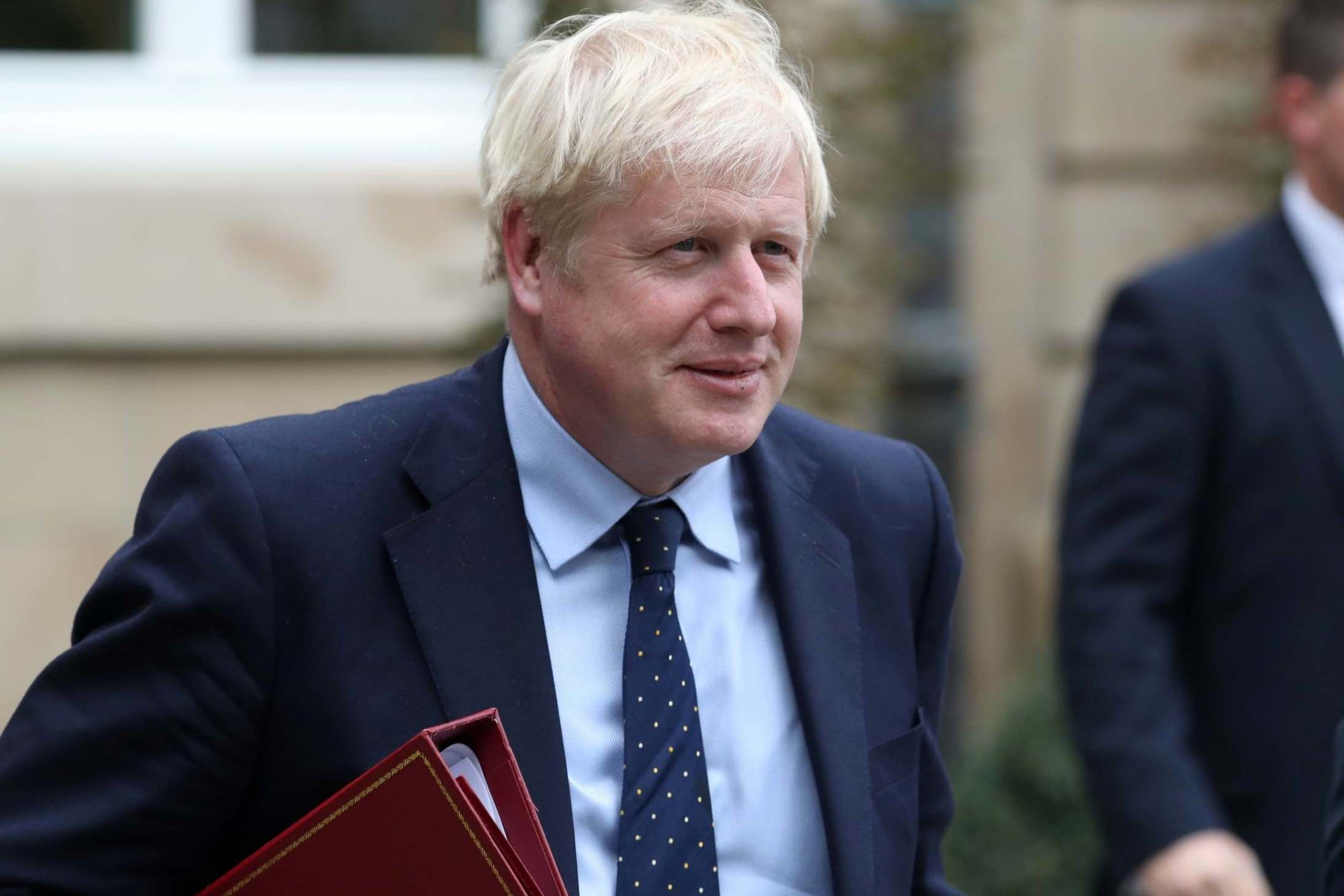 Judges ruling over the legality of Boris Johnson’s choice to droop Parliament have been urged to “stand up for democracy” in the second day of the Supreme Court hearing.

A panel of 11 justices is hearing appeals arising from separate challenges in the English and Scottish courts – in which main judges reached differing conclusions.

Aidan O’Neill QC, representing a gaggle of round 75 MPs and friends led by SNP MP Joanna Cherry QC, urged the judges to dismiss the Westminster Government’s enchantment towards a ruling of the Inner House of the Court of Session in Edinburgh.

That ruling concluded the prorogation was “unlawful”.

Concluding virtually two hours of vigorous submissions, Mr O’Neill stated: “Stand up for fact, stand up for cause, stand up for variety, stand up for Parliament, stand up for democracy by dismissing this Government enchantment and upholding a structure ruled by legal guidelines, not the passing whims of males.

“What we have now with prorogation is the mom of parliaments closed down by the daddy of lies. Lies have penalties – however the fact will set us free.

“Rather than enable lies to triumph, this court docket ought to hear to the angels of its higher nature and rule that this prorogation is an illegal abuse of energy of prorogation which has been entrusted to the Government.

“But this Government has proven itself unworthy of our belief because it makes use of the ability of workplace to which is corrosive of the structure and harmful of the system of parliamentary consultant democracy on which our union polity is based.

“Enough is enough. Dismiss this appeal and let them know that. This is what truth speaking to power sounds like.”

The Inner House dominated on September 11 that the Prime Minister’s recommendation to the Queen to prorogue Parliament for 5 weeks was illegal.

The reasoning said this was as a result of it was “motivated by the improper purpose of stymieing Parliament”.

At the outset of his arguments, Mr O’Neill stated the Inner House had the benefit of “distance” over the High Court in London – which concluded the prorogation was not a matter for the courts in a case introduced by campaigner and businesswoman Gina Miller.

He added: “What this means is that this court (the Inner House) and this appeal has had the advantage of a view from the periphery – what all this heated debate and political machinations looks like from 400 miles away, far from the fever and excitement of the nation’s capital, outside the Westminster bubble.”

In his written arguments to the court docket, Mr O’Neill stated: “Parliamentary sovereignty is undoubtedly the animating principle of the UK constitution.”


He added: “It is inherent in this idea of parliamentary sovereignty that the manager is subordinate to the regulation and is accountable to Parliament.

“The essence of the constitutional precept of accountability in our parliamentary consultant democracy is that the manager is accountable to Parliament, and that Parliament is, in flip, accountable to the individuals.

“To declare in any other case is just not to uphold democracy in this nation, however to try to set up populism.”

He additionally stated paperwork offered to the court docket in the Scottish proceedings contradicted Mr Johnson’s public cause for proroguing Parliament, particularly that it was to enable enough time for a brand new Queen’s Speech.

Mr O’Neill submitted that these paperwork – together with a memo to the Prime Minister on prorogation and Mr Johnson’s handwritten response – confirmed that “the true dominant goal of prorogation was, because the Inner House appropriately noticed, to stymie parliamentary scrutiny of the manager relating to Brexit”.

He added: “Lying (albeit wholly unconvincingly) concerning the true causes for exercising the prorogation energy in the style, on the time and for the interval it has been exercised in this case, calls into query the lawfulness of the manager’s motion.”

Referring to the Government’s failure to submit a witness assertion or affidavit to the court docket, Mr O’Neill stated that it may usually be assumed that the Government wouldn’t resort to “low, dishonest, soiled methods”.


However, he added: “But I’m not sure we can assume that of this Government”.

Submitting that the Supreme Court did have the ability to rule that Mr Johnson’s choice was illegal, Mr O’Neill stated: “Once Parliament has been prorogued, the only constitutional actor left standing is the courts.”

Earlier in the day, the court docket was instructed the PM didn’t advise the Queen to droop Parliament for 5 weeks for any “improper purpose”, Supreme Court justices have heard.

Sir James Eadie QC, representing the Prime Minister, instructed the 11-strong panel the suggestion the prorogation was supposed to “stymie” Parliament forward of Brexit is “untenable”.

During a collection of exchanges with the judges on the second day of a historic hearing in London, the barrister additionally stated any try to name Mr Johnson to give proof in court docket would have been “resisted like fury” had it been made.

Sir James instructed the court docket on Wednesday: “Parliament has been contemplating Brexit for months and years.