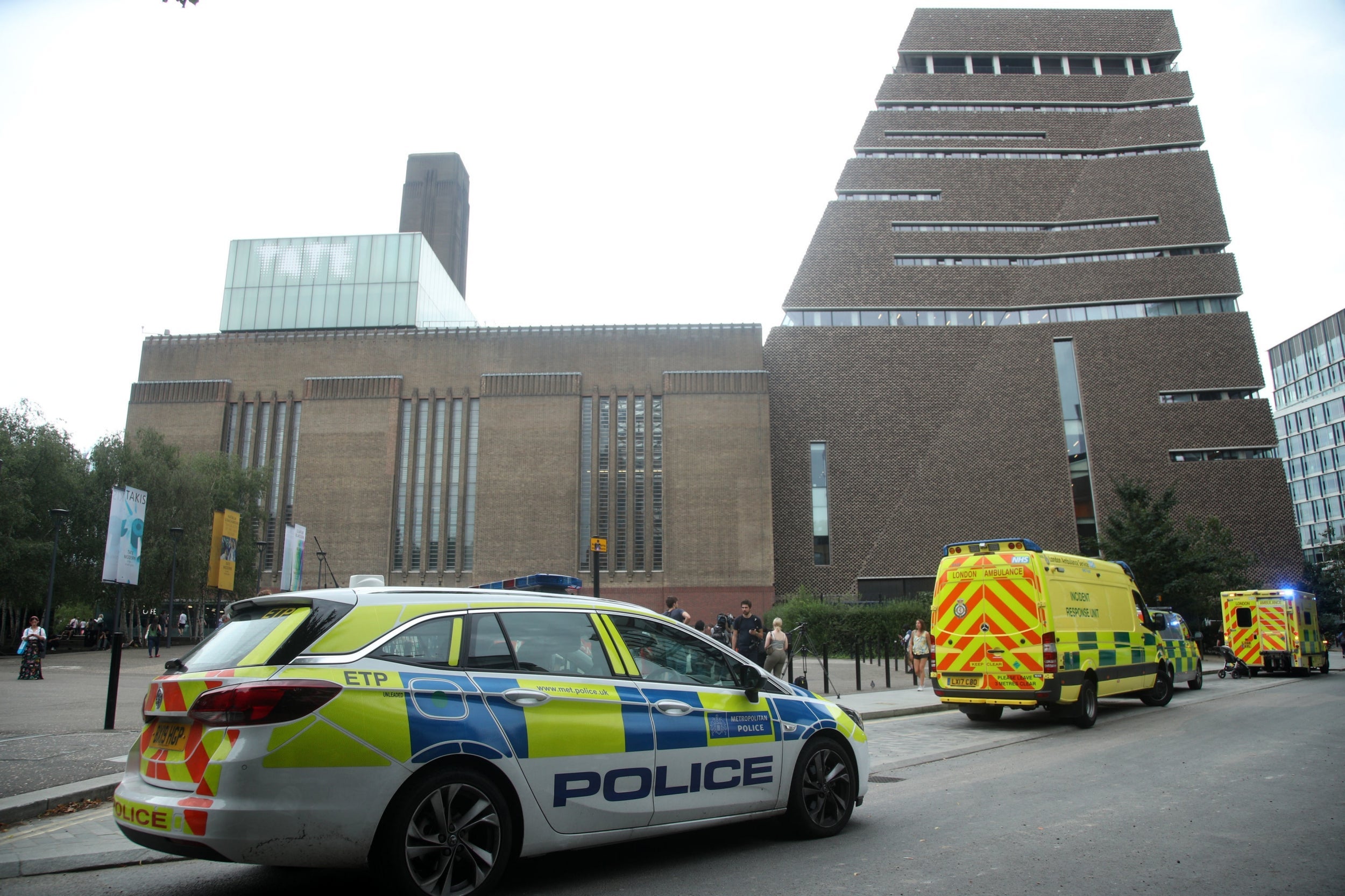 The parents of the boy who fell from the 10th storey viewing problem at the Tate Modern say they still do not know the extent of his injuries.

The boy, who was visiting from France, suffered a “deep” bleed to the brain after allegedly being thrown over railings by a 17-year-old boy on August 4.

In a statement posted to a fundraising page, his parents said he had faced two “long and difficult operations”.

A 17-year-old boy charged with attempted murder appeared in court earlier this month.

A court previously heard he sustained a fractured spine, along with spinal, leg and arm fractures.

The family said:  “Our son has already undergone two long and difficult operations.

“He is stabilised, but we still do not know the full extent and severity of his injuries. But he is alive, struggling with all his strength and we remain hopeful.

“We thank you very much for your gifts and all your kind messages of support. You cannot imagine how it helps us to see so much humanity in this tragic ordeal.”

The fundraising page has received £47,000 in donations.

London nurse Vicky Diplacto, whose brother was paralysed in a similar incident overseas, said she set up the GoFundMe appeal “in order that (the six-year-old boy) may receive gold-standard care and support, alongside supporting his family to receive the ongoing care and support that they may need”.

The teenager accused of throwing their son appeared briefly in the dock at the Old Bailey on August 8 for an administrative hearing charged with attempted murder.

A court was told psychiatric reports had been ordered for the teenager accused of throwing their son.

Any trial would be listed to last two weeks and would be held in the new year.

No pleas were entered and the teenager was remanded in custody.

A reporting restriction bans the identities of both the victim and the defendant being made public.

At an earlier appearance, the court heard that the six-year-old was at the gallery with his parents and they were on the viewing platform “looking over the side and enjoying the view”

The child is said to have walked a short distance from his parents and was allegedly picked up and thrown over the edge in an action that was “carried out extremely swiftly and in one movement”, the court heard.

The suspect was apprehended by members of the public after the incident.