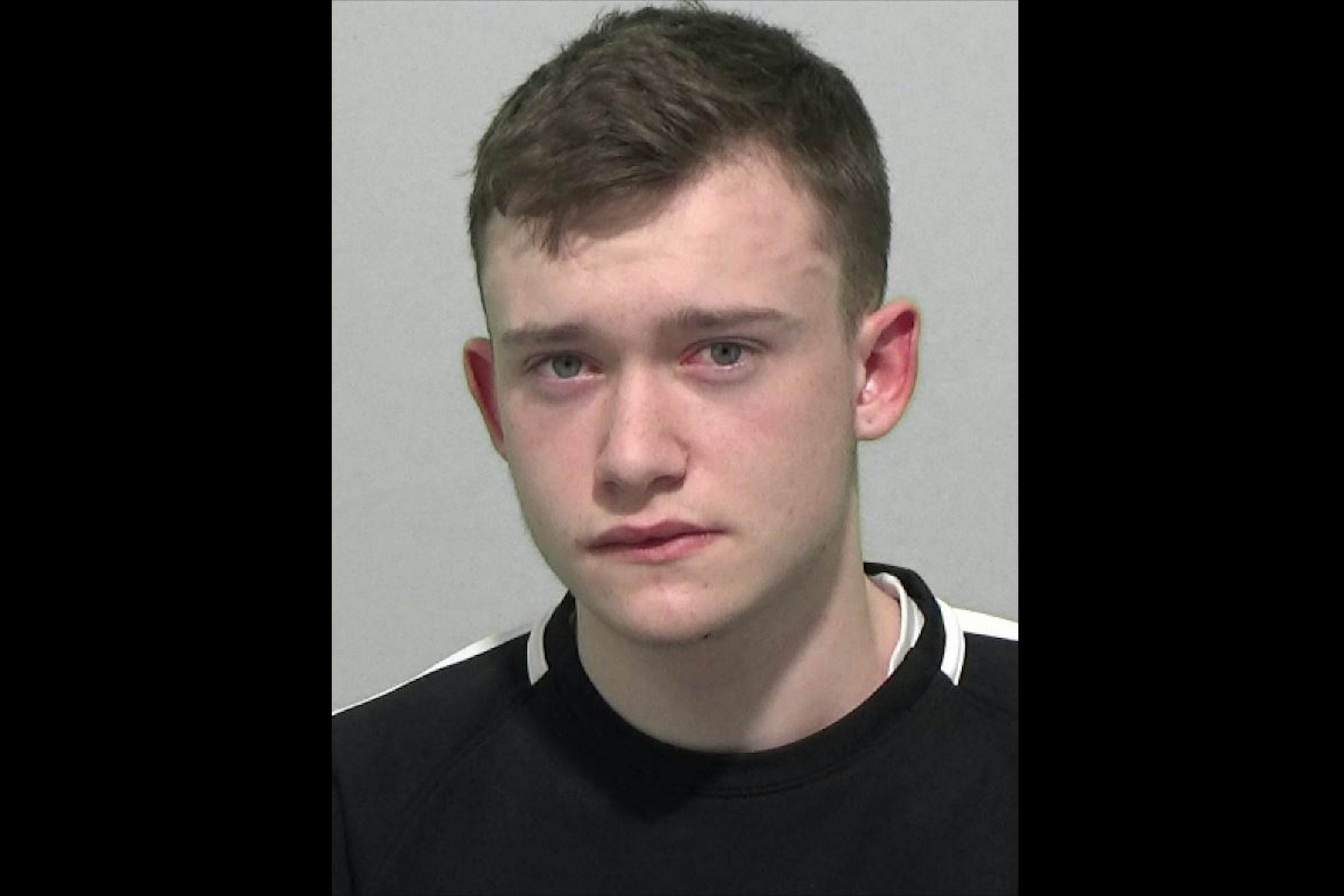 A teen who stabbed a pet cockatiel to death has been banned from keeping animals.

Aaron Ray, 18, flew into a rage and killed the bird at a home in South Hylton, Sunderland, in January.

Police arrived at the scene after being alerted to reports of a disturbance and found the small parrot dead.

The teenager told officers that his actions were lawful and added: “It’s just a bird, it’s not a crime”.

Northumbria Police said Ray, of Sunderland, appeared before South Tyneside Magistrates’ Court on Friday and was handed a 12-week jail term, suspended for a year, after he admitted causing unnecessary suffering to an animal.

He was also banned from keeping animals for 15 years.

Wildlife officer Pc Peter Baker said: “We are a nation of animal lovers, so it is upsetting to come across incidents such as this where the defendant has caused inevitable and unnecessary suffering to an animal.

“I hope this conviction acts as a serious lesson to others – anybody who causes unnecessary suffering to an animal could face criminal action and a possible jail term.”