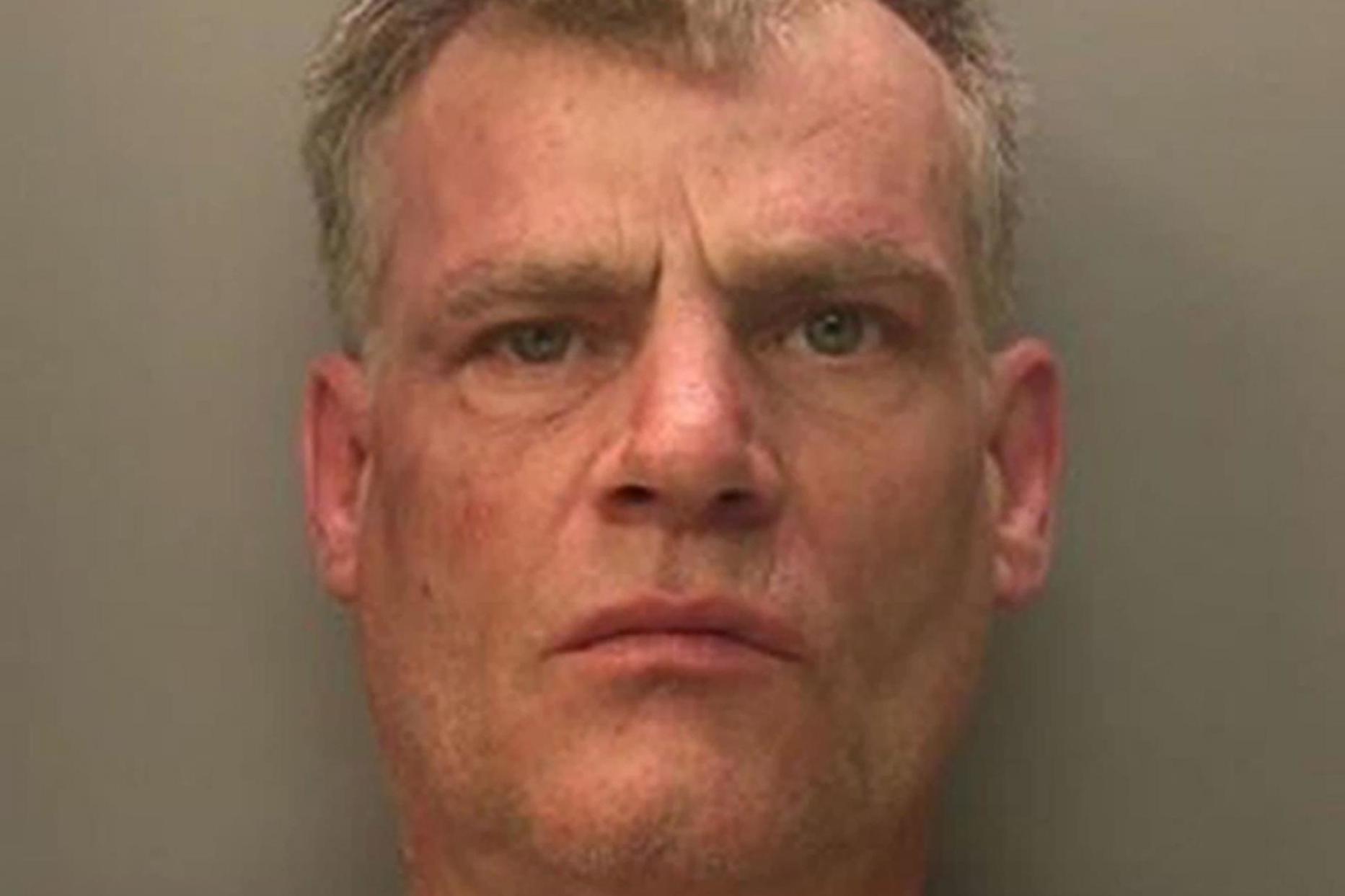 A terrorist impressed by the Christchurch mosque attacks has been jailed for more than 18 years for stabbing a teenager in a bid to “murder a Muslim”.

The sufferer, a British roofer with Bulgarian heritage, suffered defence wounds to his hand when he was attacked by means of his car window in a Tesco car park in Stanwell, west London.

Judge Peter Lodder QC dominated it was a terrorist act motivated by the reason for white supremacy and anti-Muslim sentiments.

Fuller additionally admitted carrying a weapon, affray and racially aggravated harassment, alarm or misery at an earlier listening to and was jailed for 18 years and 9 months at Kingston Crown Court on Tuesday, with a further five-year prolonged sentence.

The decide instructed him: “As you accept by your guilty plea, this was an act of attempted murder and, as I have found, this was a terrorist act.”