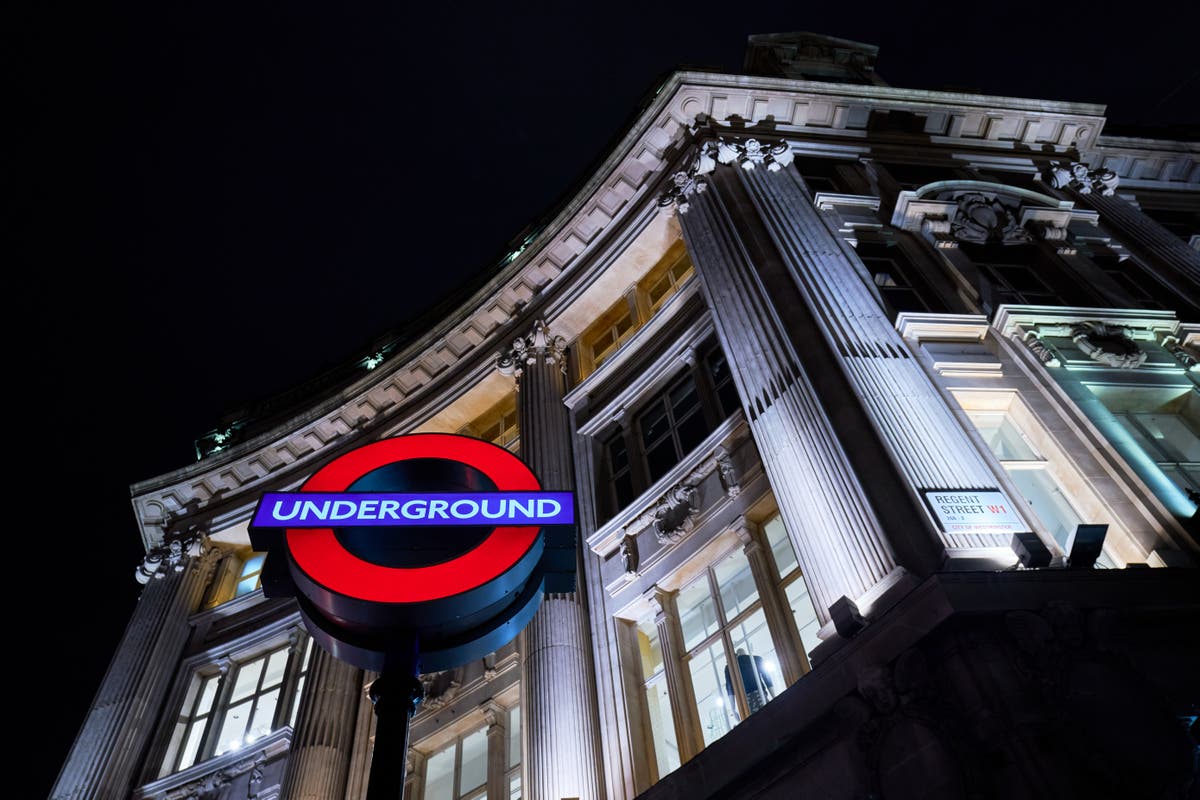 he head of TfL has said that fare rises in January are not a “pre-determined outcome” despite it being a condition of the Government’s funding deal.

As part of the deal agreed in June, TfL is required to increase fares in the new year in line with mainline rail fares at a rate of RPI (retail price index) plus one per cent.

Fare increases of almost five per cent had been expected in London following the announcement that July’s RPI figure was 3.8 per cent.

But speaking at City Hall on Thursday, TfL commissioner Andy Byford said that an increase in fares “has not yet been agreed”.

Mr Byford also warned that increasing fares could discourage Londoners from using public transport and result in a car-led recovery from the pandemic.

He said: “If you make public transport unaffordable, people are less likely to use it. They are going to migrate to their cars which is, of course, self-defeating because we want people to use public transport.

“So, [a fare increase] is in no shape or form a pre-determined outcome. I think there is a long way to go in those discussions yet.”

Also speaking at City Hall on Thursday was Mayor of London Sadiq Khan, who told Assembly Members it was “unwise” to provide a “running commentary” on negotiations with the Government, though he did say he hoped ministers would “show some flex” with regards to fares.

TfL fares rose for the first time under Sadiq Khan in March as part of the previous funding deal with the Government.

The 2.6 per cent increase was the first since Mr Khan imposed a fare freeze in 2016.

Passenger groups and thinktanks have also warned that significant fare increases could hamper London’s economic recovery from the Covid-19 pandemic.

Reacting to the release of the latest RPI figure last month, Centre for London chief executive Nick Bowes said that large fare increases “are the last thing London needs” given that encouraging people onto public transport will be “paramount” to the capital’s economic recovery.

Since the release of July’s RPI figure, the Department for Transport has maintained that “no decision has been made on national rail fares”.

A DfT spokesperson said: “The Government is considering a variety of options and we will announce our decision in due course.”