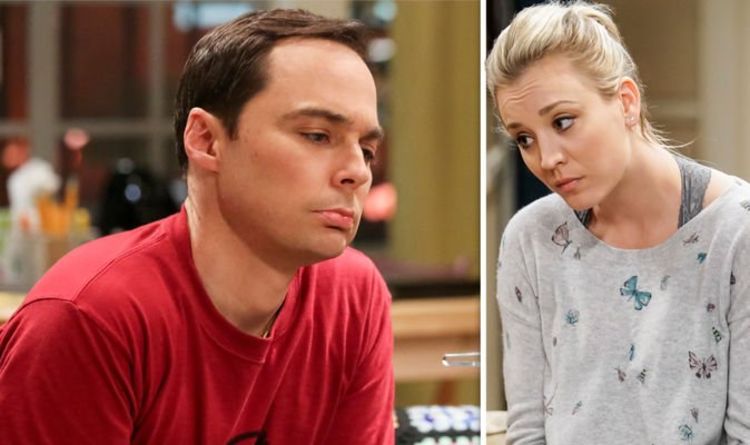 The Big Bang Theory rose to fame almost 12 years ago with its incredible cast and brutally honest comedy.

However the feature that stood out to most viewers instantly was the incredible soundtrack which opened the show.

The song, The Big Bang Theory Song by the Barenaked Ladies, became instantly recognisable as the song of the franchise, and set the precedent for the rest of the show.

But this song was not originally going to be used for the show’s opening.

According to Screen Rant the CBS show’s producers Chuck Lorre and Bill Prady were originally planning on using an already written science-themed song by Thomas Dolby.

The song was “She Blinded Me With Science” – a jazz hit from the ‘80s, written and performed by Dolby himself.

Although it is certainly recognisable, it didn’t quite pack the punch that The Barenaked Ladies brought to the show.

Because of this, Lorre and Prady were planning on creating a new version of the song to make it fit the TV show.

Unfortunately for Dolby, the song was eventually scrapped, allowing the producers to approach The Barenaked Ladies to write a song for the upcoming show – and that is what eventually stuck for the show’s opening credits.

Fans of the show may agree that this song would have set a completely different tone for the show, and would not be same without the now iconic tune.

Diehard fans of the show may recognise the song, however, as it was peppered throughout the show over the years.

Viewers with deft ears may have noticed the song was used a few times in the show as Howard Wolowitz’ (played by Simon Helberg) phone ringtone.

Meanwhile, Penny star Kaley Cuoco recently spoke to AOL Entertainment about who she would have loved to have seen on the show.

The Big Bang Theory has had numerous cameos from various pop culture stars over the years, but Kaley was eager to see one former sitcom star arrive at the comic book store.

She told the publication her cameo of choice was: “Probably Jennifer Aniston.”

Explaining her choice, she went on: “I love her so much, she’s also my style icon.

“I’m obsessed with her, because she’s always so effortless and cool.

“I don’t want to say that it looks like she doesn’t try, because she obviously tries, but she just looks like the coolest chick around.”

Unfortunately neither Jennifer nor anyone from the hit comedy Friends ever arrived in Pasadena to converse with Sheldon Cooper (Jim Parsons).

The Big Bang Theory season 12 is available on CBS and All4.