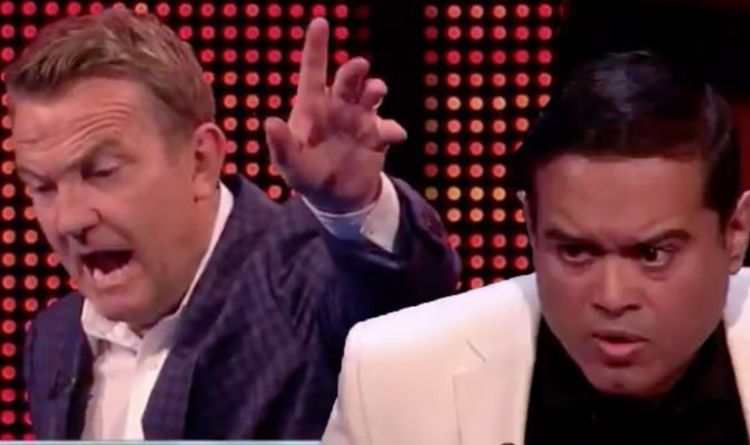 With seven seconds remaining, Paul answered incorrectly once more however the group failed to push him again.

Surprisingly, the Chaser went on to beat the group and with simply “milliseconds” to spare Bradley revealed.

Rachel admitted she was “gutted” to have misplaced and Chris revealed he was “lost for words”.

The Chase airs weekdays at 5pm on ITV