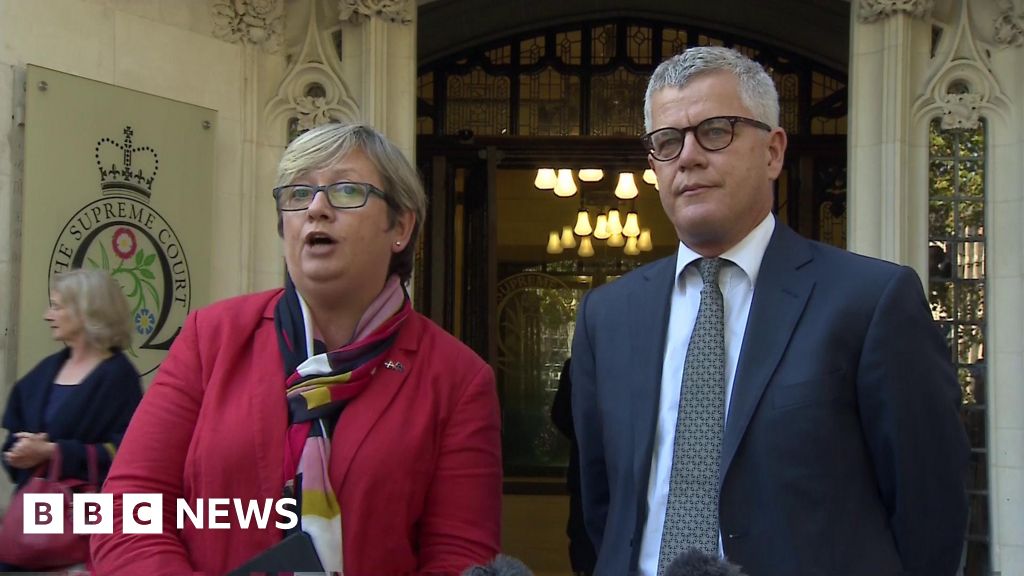 Joanna Cherry SNP and Jolyon Maugham QC had been booed by pro-Brexit demonstrators outdoors the Supreme Court on the ultimate day of a listening to into whether or not the Prime Minister Boris Johnson acted lawfully in suspending Parliament.

Jolyon Maugham QC cautioned: “Those who support Boris Johnson’s actions at the moment should be asking themselves the question how they would feel about a future Labour prime minister, perhaps Jeremy Corbyn, who did not any longer want to be subject to the constraints that Parliament might place about his actions.”

Earlier in the day, legal professionals for the previous PM Sir John Major had argued that Boris Johnson suspended Parliament to cease MPs “interfering” in Brexit.

The authorities argues prorogation is not a matter for the courts, however critics say the PM is attempting to cease MPs scrutinising Brexit coverage.

The President of the Supreme Court, Lady Hale, mentioned the judges would announce a call early subsequent week.