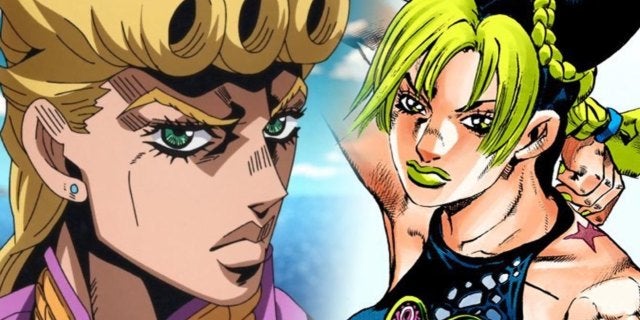 It hasn’t been long since JoJo’s Bizarre Adventure ended its latest season, but fans cannot help but ask for more. The series stands as a favorite in the fandom, and they can only go so long without brand-new content. Still, the word is out on whether a new season will happen, but one fan is very hopeful about it all.

Taking to Reddit, a user known as joofoot posted a piece of fan-art they did of a beloved character. The artist decided to bring the heroine of Part 6 alive, and fans are begging harder than ever before for an anime take on Stone Ocean.

As you can see below, the JoJo artwork shows off Jolyne Kujo in all her green-haired glory. The digital painting is smooth to say the least and highlights the heroine’s toned body. With her hair pinned up, Jolyne looks fierce in her two-piece outfit, and fans can even get a hint of her Stand in this piece.

Of course, there may be some anime-only fans confused by her appearance. The heroine has yet to show up on the small screen, but Jolyne is an icon amongst fans. The character is the daughter of Jotaro Kujo and holds the title of being the only female JoJo to date. In true style, artist Hirohiko Araki gave Jolyne plenty of wild fashion to explore during Stone Ocean, and her Stand is one which anime viewers will love to see. Now, it is just a matter of if David Production will okay a new season, and JoJo audiences are keeping their fingers crossed for the best.

So, are you eagerly awaiting this anime’s next season…? Let me know in the comments or hit me up on Twitter @MeganPetersCB to talk all things comics and anime!

JoJo’s Bizarre Adventure: Golden Wind is the fifth and currently airing part of Hirohiko Araki’s series, and follows Giorno Giovanna, the son of former series villain Dio Brando, as he joins the mafia group Passione in order to change and reform them into reputable thieves and crooks from the inside. The anime adaptation premiered last October, and can be currently found streaming on Crunchyroll.