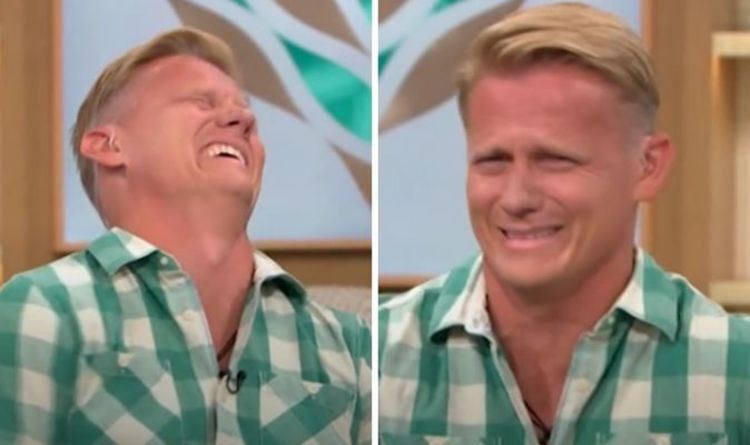 Friday’s episode saw a worried hamster owner calling This Morning during the pet segment to discuss her animal’s health, which worried her because the hamster wouldn’t stop chewing its cage. But Dr Scott, along with the ITV presenters Rochelle Humes and Alison Hammond, burst out laughing during the phone call, meaning the expert was unable to give the caller adequate advice. While in hysterics, he apologised to the caller and viewers, but many were left furious at the doctor’s “unprofessional” outburst.

“Oh dear, I love Scott, but that was very unprofessional #thismorning,” one commented.

A second wrote: “#ThisMorning this vet Scott is ridiculous I mean how unprofessional let’s hope he doesn’t do this to his clients in his vets practice if that’s what you call it.”

“That hamster is chewing because it is bored and that cage is far too small. It’s bloody unprofessional of Dr Scott to be laughing. I’m glad my vets look after my hamster better than that. #ThisMorning,” a third penned.

Another said: “On This Morning, vet doctor, you should phone that lady back who was phoning in about her hamster and apologise to her for your behaviour. So unprofessional.”