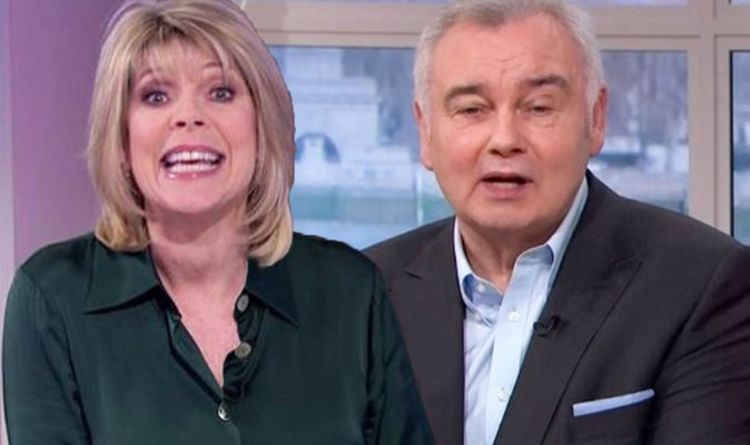 This is said to have sparked a disagreement as Eamonn believed it would break impartiality rules ahead of December’s general election.

A source told the Mail on Sunday: “Martin exploded, saying he was the editor and he decided what happened on the show.

“He then refused to go to Eamonn’s dressing room for the pre-show meeting with the presenters.

“The producer was having to run back and forth between the newsroom and the dressing room to convey Eamonn’s fury to Martin and Martin’s fury to Eamonn.”