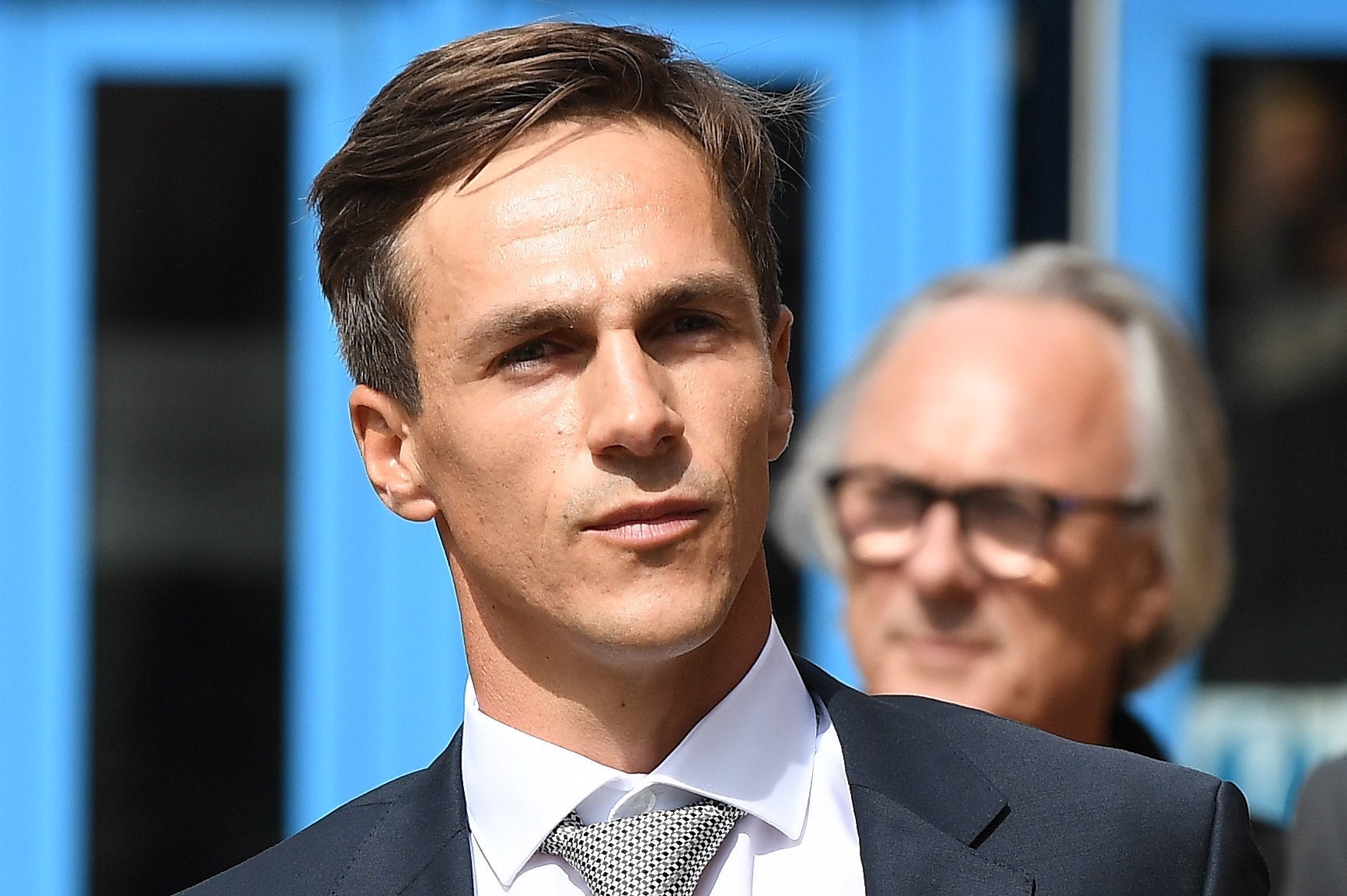 Ryder Cup winner Thorbjorn Olesen is to face trial charged with sexual assault and being drunk on an aircraft.

The 29-year-old Danish golf star indicated that he would plead not guilty to the offences when he made a brief appearance at Uxbridge Magistrates’ Court on Wednesday.

Olesen, of Chelsea, south-west London, was arrested on July 29, immediately after returning from the World Golf Championships-FedEx St Jude Invitational on a flight from Nashville to London.

The five-time European Tour winner is also charged with assault by beating.

He wore a suit to the court hearing on Wednesday afternoon and spoke only to confirm his name, address, date of birth and nationality, as well as indicating not guilty pleas.

Olesen was granted unconditional bail and is expected to appear at Isleworth Crown Court on September 18.