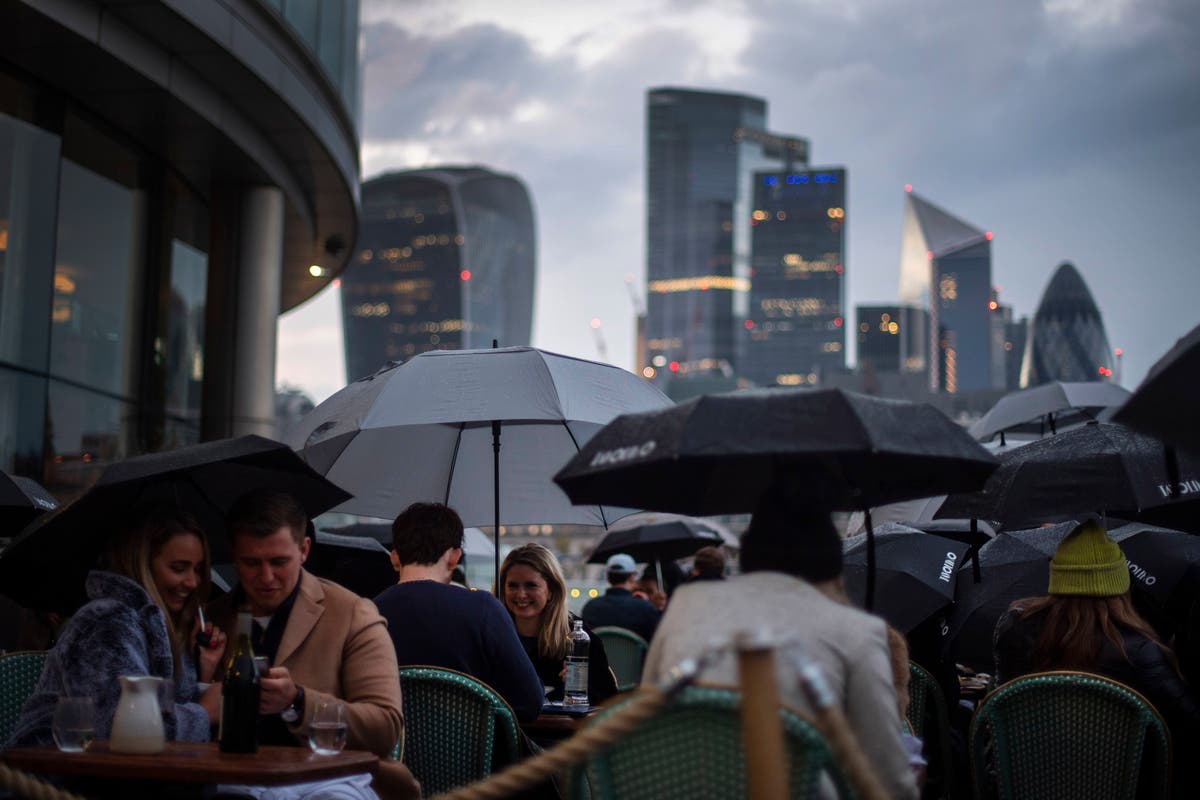 he threat of a devastating third Covid-19 wave hitting Britain in the autumn has fallen, a top scientist said on Tuesday.

The UK is on track to returning to life “a lot more normal by the summer,” he added.

He told BBC Radio 4’s Today programme: “The data is very encouraging and very much in line with what we expected.

“Whilst we’re seeing cases actually plateau at the moment – and they may start edging up – mortality, deaths and hospitalisations are still going down, and we expect them to continue to go down, maybe tick up a little bit next month but only within manageable levels, and so that puts us in a very good position to be keeping to the Government road map – relaxing some restrictions in a couple of weeks’ time and then many more in June.”

He stressed that his team of experts still have some concerns about late summer and early autumn but “they’re diminishing”.

He explained: “If we’re going to see another wave of transmission that’s where it would take place, but the data on the vaccines is getting ever more encouraging, particularly the new data which was released just over a week ago about the fact that vaccines, even if you do get infected if you’ve been vaccinated you’re less infectious.

“And so that has pushed our estimates of the scale of any potential autumn wave down.”

The leading epidemiologist said the risk of vaccines being less effective in the face of variants was “the major concern” that could still lead to a “very major third wave in the autumn”.

He said it was “essential we roll out booster doses, which can protect against that, as soon as we’ve basically finished vaccinating the adult population, which should finish by the summer.”

He said it was “much better to be vaccinating people than shutting down the whole of society”, adding he was “feeling fairly optimistic that we will be not completely back to normal, but something which feels a lot more normal by the summer”.

“The EU in their statement did have a very strong caveat that they reserve the right to clamp down again if there were variants of concern, and I think that’s everybody’s concerned at the moment across the European continent, that we don’t want to see vaccination undermined by things like the South African variant spreading in an uncontrolled manner, but with that one caveat if we can find ways of reopening international travel which mitigates that risk, then I think everybody would like to be able to have some opportunity to go overseas.”