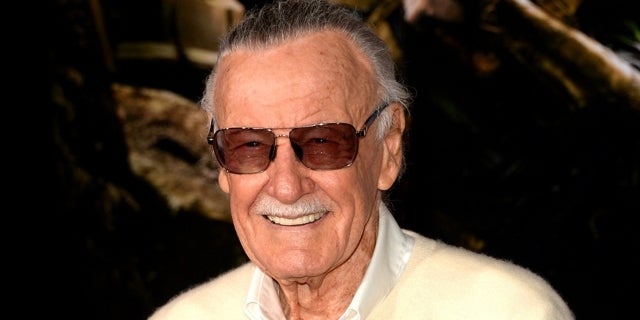 Tuesday was a bittersweet event for Marvel followers, because it marked the one-year anniversary of the loss of life of Stan Lee. Fans and creatives alike have been taking to social media to honor the icon, and to honor the huge impression he’s had on the worlds of comics, movie, and tv. Among these is prolific comedian creator Todd McFarlane, who took to Twitter to share a fairly heart-wrenching photograph of himself and Lee on stage at a conference. As McFarlane says within the caption, this ended up being the final time that Lee was ever on a stage, and that he misses the creator telling “his wonderful stories”.

One 12 months anniversary of Stan Lee’s passing. This is the LAST TIME Stan ever stepped on a stage (neither of us knew it on the time). I at all times tried to take a selfie as we walked off stage. He by no means went on stage once more to inform his great tales. We all miss that.#stanlee pic.twitter.com/8zPRD7CZqH

McFarlane has been candid about his and Lee’s friendship over time, and in regards to the ways in which the person impressed him on the earth of comics.

“I’ve know and worked with Stan for a large portion of my life and I’ve been VERY grateful for that,” McFarlane wrote on his Facebook in 2016. “I learned many lessons from him over the years, but one that still sticks with me from our first meeting was how he treated his fans! He made (and still does) EVERY ONE of his fans feel SPECIAL! He always has an encouraging word and such enthusiasm (even at 94 years old) which make him that much more AWESOME!!”

Prior to Lee’s loss of life, the pair had additionally mentioned having Lee cameo within the upcoming Spawn reboot, which McFarlane is ready to write down and direct.

“I got a good buddy named Stan Lee, and he keeps going, “When are we going to shoot that cameo, Todd?” So hopefully, I’ll get Stan to maybe come in there and do something,” McFarlane advised ComicBook.com in 2017. “Yeah. But I want to do a dark anti-cameo, unfriendly Stan Lee, and he’s like, “Todd, I’m in!” I’ve explained what I want to do, and he’s like, “Oh, cool. So, I’m not gonna be, like, the happy-go-lucky?” I go, “No, you are gonna be ugly. You’re gonna be this Schlitz-drinking, spouse beater, three-day-old shave, dude,” and he’s like, “I adore it!” So, we’ll see if we can pull it off.”

What do you assume of Todd McFarlane’s tribute to Stan Lee on the anniversary of his passing? Share your ideas with us within the feedback under!