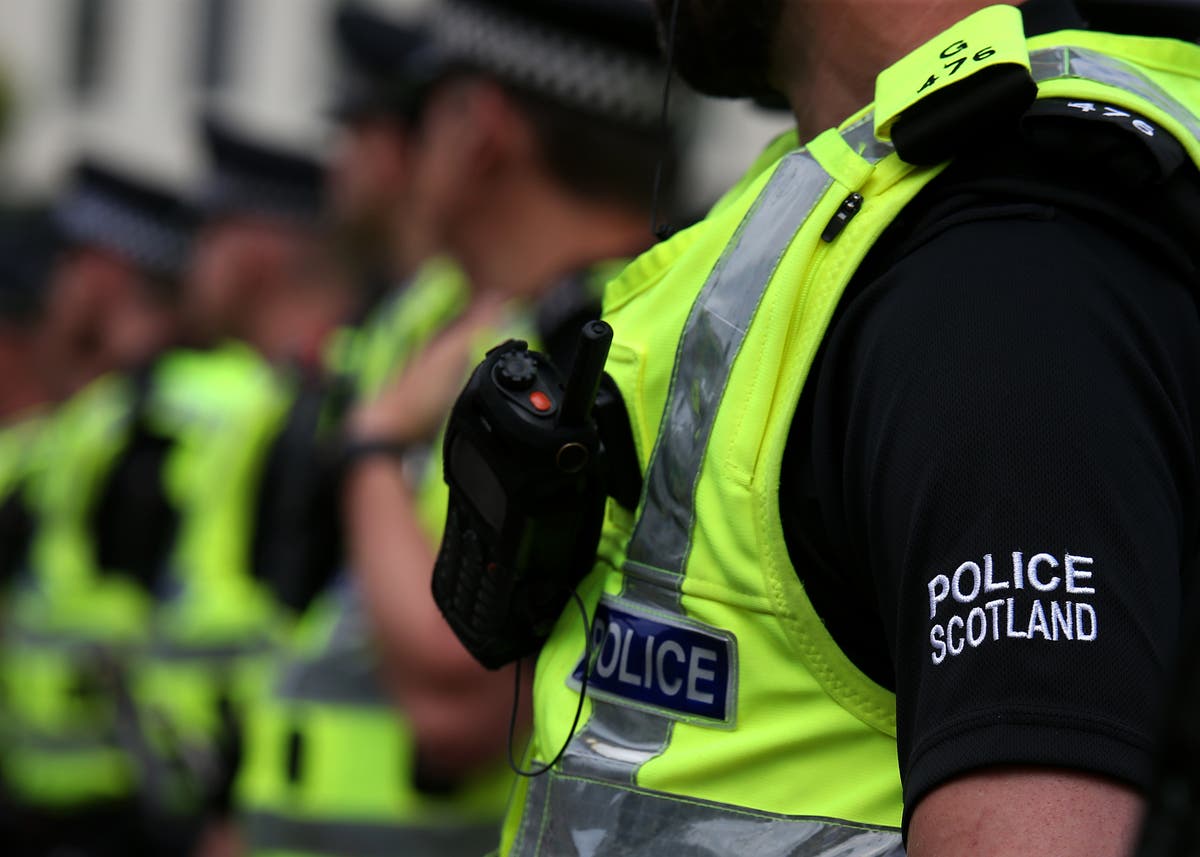 he Metropolitan Police’s head of violence reduction has admitted that “we don’t always get it right on stop and search” and that “rebuilding the trust of the black community is now a top priority”, the Evening Standard can reveal on Friday.

Commander Alex Murray, the Met’s lead on violent crime, said stop and search was an essential weapon for tackling youth violence but that the Met faced a difficult challenge.

“We have to try to strike a balance between reducing harm through stop and search and minimising the erosion of trust it can sometimes cause. We don’t always get the balance right,” he said.

Mr Murray was responding to a Standard investigation into rising knife crime in which youth workers reported that “relations between the black community and the police are at an all-time low”.

Mr Murray said: “We recognise that trust in the police by the black community and stigmatising of black youth is a problem. Our challenge is how do we stop people getting murdered while trying to take the community with us.

“That is why our number one priority is to get violence down and our number two priority is to build trust and deal justly with communities. We recognise those two goals can be contradictory and knit together in a complicated way.”

But Mr Murray defended criticism that stop and search unfairly targets London’s black communities. He said more than 70 per cent of the teenagers killed in the capital this year were black.

“We owe a commitment to them and their families to do something about it. The data shows that violence and murder are disproportionate and it would be wrong for us to use stop and search equally across London.”

He added: “We’re taking 400 knives a month off the street and achieving a 20 to 25 per cent positive outcome rate, which is where we find weapons or illegal drugs. The evidence shows that stop and search done well and in places where violence is concentrated can have a huge impact on violent crime.

“We recognise it’s not easy to be stopped and searched, but the benefit of taking knives of the streets is such that we need to do it.”