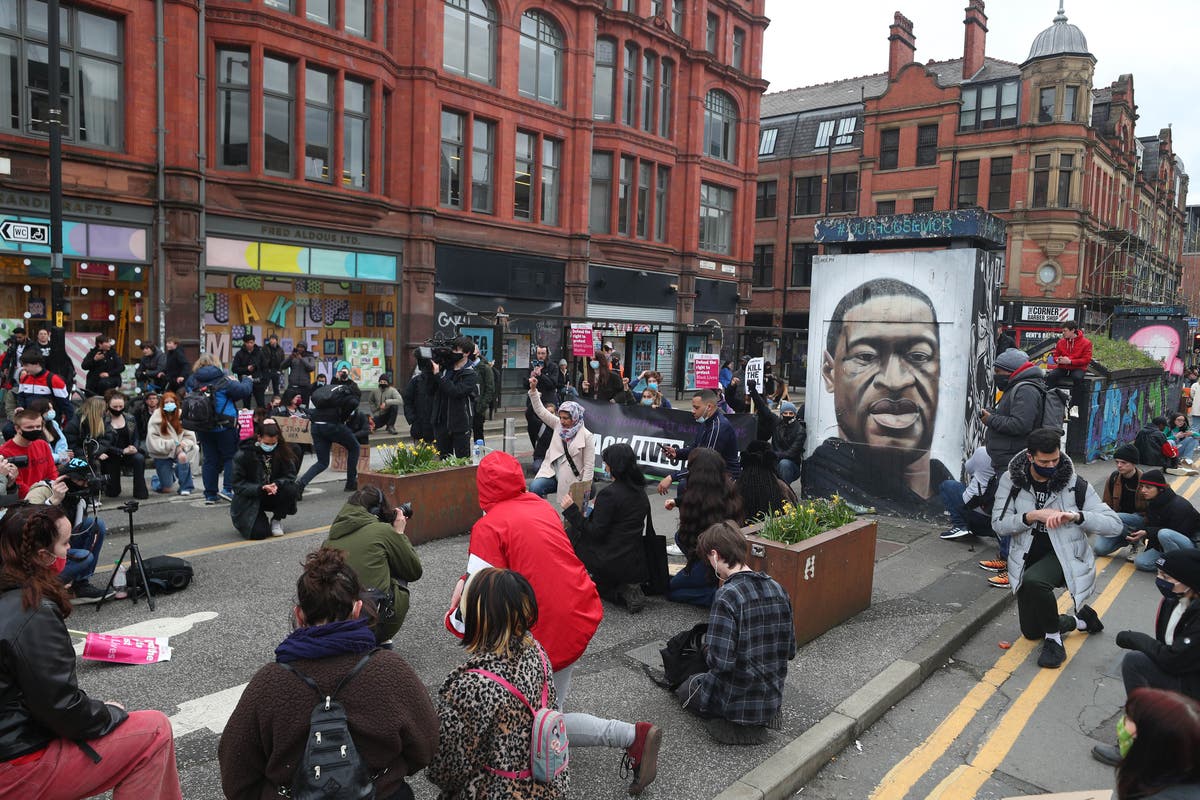 wo private schools have decided to change their names after discovering their benefactor had invested in a slave trading company.

Aske’s investment of £500 – worth around £110,000 today – in the Royal African Company contributed towards the decision to simplify the names.

Their motto: “Serve and Obey” – which was inspired by Christian values to “serve the Lord and obey his Will” – has been ditched amid concerns it could be interpreted differently in the context of slavery, emancipation and equality.

It will be replaced with the new motto: “Together, Boundless”.

The move came amid a global campaign to remove statues and rename buildings that honour people with historic links to the slave trade following the death of George Floyd in police custody in the US.

The schools, whose former pupils include actor Sacha Baron Cohen and TV host Vanessa Feltz will also improve students’ education about slavery in light of the benefactor’s links to a slave trading company.

From the beginning of term, new branding and signage will be in place for the renamed schools – Haberdashers’ Boys’ School and the Haberdashers’ Girls’ School – after staff unanimously supported the modernisation of the brand.

A schools’ spokesperson said: “Like many organisations across the country, we recently reviewed our historical legacy and the use of our benefactor’s name as part of a wider review of our culture, values and ideals.

“A new brand identity was unveiled at the beginning of term.

Goldsmiths University has also launched a public consultation on the future of four statues in front of Deptford Town Hall amid students’ concerns about their links to Britain’s role in slavery or colonialism.

People in the area of south London are being asked what they think should happen to the statues of Sir Francis Drake, admiral Robert Blake, Lord Horatio Nelson, and an anonymous representative naval figure.

The consultation – which opened this week and closes on October 17 – responds to one of the demands of Goldsmiths Anti-Racist Action (GARA), a student protest group which launched in 2019.