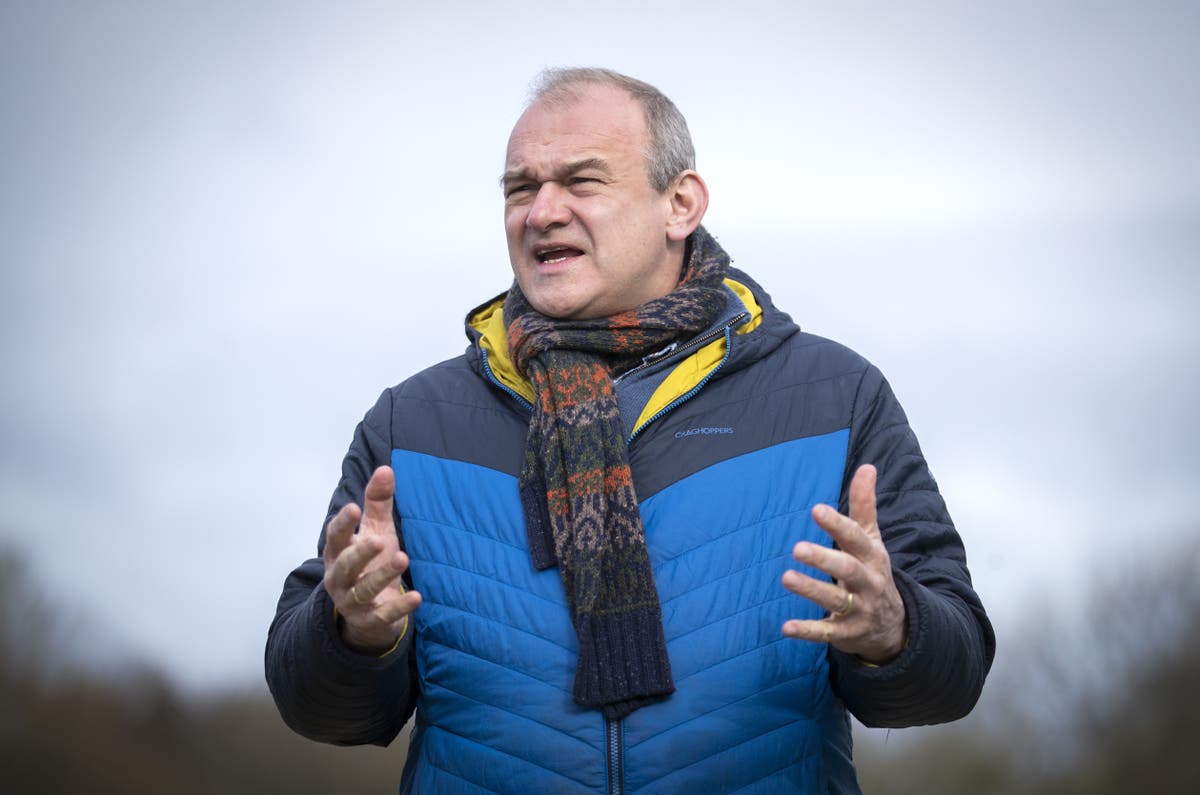 It comes after senior Tory MPs hit out at the timing of the commission’s announcement regarding its investigation around the refurbishment of the Prime Minister’s flat.

The Electoral Commission last week launched an investigation into whether any donations or loans to pay for the lavish refurbishment of Boris Johnson’s Downing Street flat were properly declared.

Sir Iain Duncan Smith said the timing of the announcement was “very questionable” and the commission’s reputation was “in tatters over its very poor behaviour over the Vote Leave campaign”.

During a visit to Edinburgh for the Scottish Liberal Democrats’ Holyrood election campaign, Sir Ed said attacks on the elections watchdog must cease.

“Conservatives are damaging democracy at every stage. Whether it’s their sleaze, or their attack on democratic institutions, I think that Boris Johnson is a dangerous Prime Minister.”

He continued: “You’d have thought the Prime Minister would have been focused single-mindedly on tackling the pandemic, it looks like he’s worrying about curtains and carpets.”

Sir Ed has written to Conservative co-chairman Amanda Milling demanding an end to speculation about the commission’s future. She has previously alluded to the possibility of abolishing the Electoral Commission or reducing its powers.

As well as the Electoral Commission investigation, new standards adviser Lord Geidt has also been tasked with reviewing the controversy in an investigation expected to touch on whether the Prime Minister has breached the ministerial code.

On Monday, the Prime Minister dismissed questions around renovations to his Downing Street flat as “trivia”.

“We’re focused on improving our NHS, on making our streets safer and, above all, in rolling out the vaccine campaign and going down the road map in a cautious but, we hope, irreversible way and delivering change.

“I know that people want to focus on trivia but I’m focusing on the issues that matter.”

A Conservative Party spokesman said: “We believe all reportable donations have been transparently and correctly declared, and published by the Electoral Commission.

“We will continue to work constructively with the Electoral Commission on this matter.

“While an investigation is ongoing we will not be commenting further.”