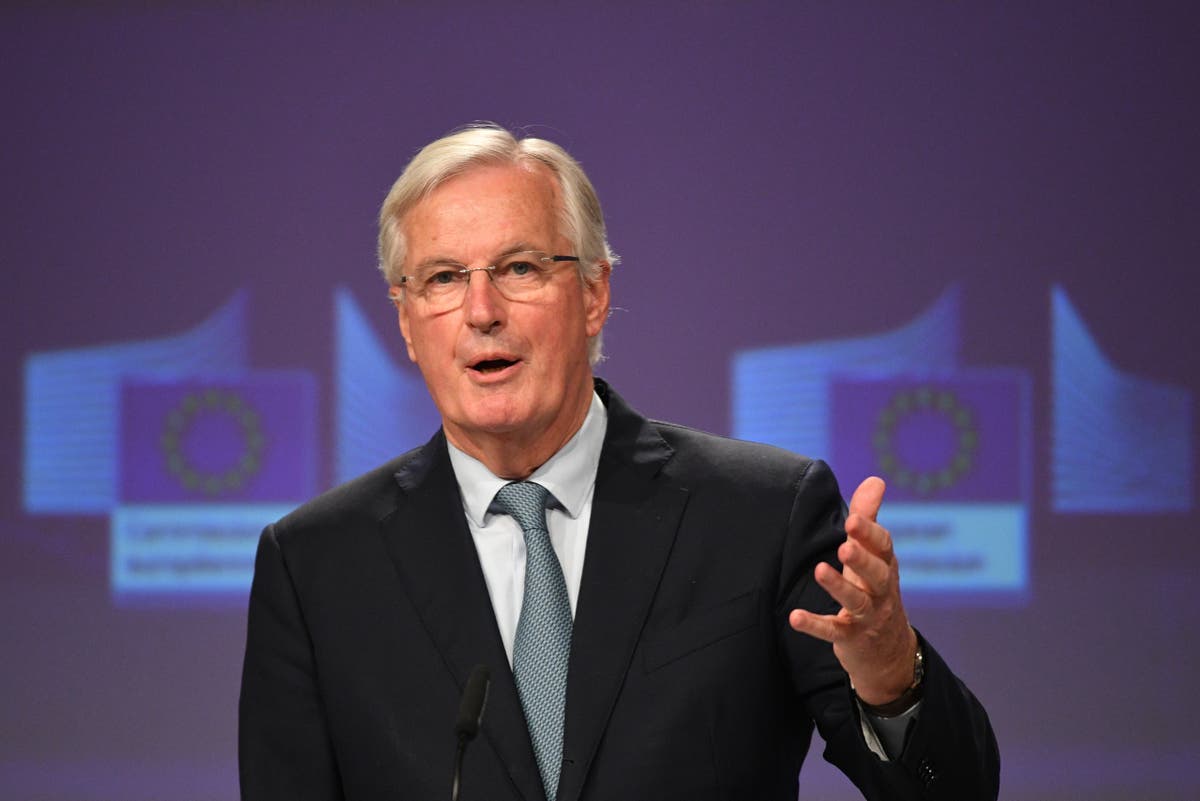 ritain’s politicians driven by their own domestic agendas failed to understand the implications of their decision to take the country out of the EU, Brussels’ chief Brexit negotiator has said.

Michel Barnier said the outcome of the protracted negotiations over the UK’s departure was the result “the quarrels, low blows, multiple betrayals and thwarted ambitions of a certain number of Tory MPs”.

Mr Barnier delivered his withering assessment in his diaries, published in France, according to extracts reported by The Guardian.

In his account, entitled The Great Illusion, he said the British began the process by “talking to themselves” and ended it with “political piracy”.

The Frenchman described Boris Johnson as “advancing like a bulldozer, manifestly trying to muscle his way forwards” without fully understanding the legal complexities of the negotiations.

Mr Barnier said the Prime Minister’s predecessor Theresa May was “a courageous, tenacious woman surrounded by a lot of men busy putting their personal interests before those of their country”.

In the end, he suggested, she “exhausted herself, in a permanent battle with her own ministers and with her parliamentary majority”.

He nevertheless said he was “stupefied” by her Lancaster House speech of January 2017 when she set out her negotiating “red lines”.

“Have the consequences of these decisions been thought through, measured, discussed? Does she realise this rules out almost all forms of co-operation we have with our partners?” he wrote.

When Mr Johnson resigned as foreign secretary in July 2018 in protest at her proposed deal, he “treated these negotiations strictly as a domestic matter, and according to the logic of his own Brexit battle”, Mr Barnier said.

“He is no doubt fired up by his mission, but I am not sure we will be able to go into the detail of the negotiation with him, take account of facts and realities,” he wrote.

With Mr Johnson in No 10, Mr Barnier said trust between the two sides was steadily eroded.

He poured scorn on the Prime Minister’s “derisory… almost infantile” threats to walk away from negotiations on a trade deal, saying it was “a psychodrama we could have done without”.

“They will go to any length. The current team in Downing Street is not up to the challenges of Brexit nor to the responsibility that is theirs for having wanted Brexit. Simply, I no longer trust them,” he wrote.