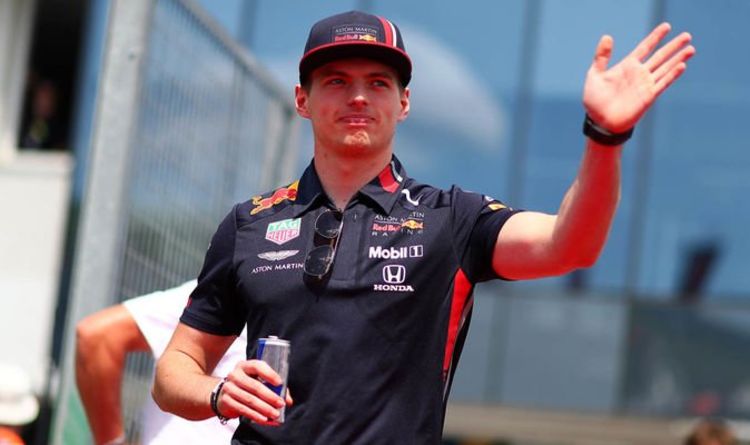 Rumours have been rife that the Red Bull driver could sensationally quit Red Bull because of a clause in his contract.

And many F1 fans would love to see a dream team of Hamilton and Verstappen in the same team.

When asked about the prospect of the Dutchman joining Mercedes, Wolff refused to rule it out but did say it was ‘too early’.

He told Gazzetta dello Sport: “Too early for these sorts of discussions, we’re fighting for the 2019 title and planning for 2020.”

Lewis Hamilton is a massive 62 points clear of Valtteri Bottas in the F1 standings this season.

Max Verstappen is just seen points behind Bottas and has won two races before the summer break.

And Hamilton wants to see the Dutchman challenging even more when F1 returns at the beginning of September.

He explained: “We’ve seen a big step with Red Bull.

“They’ve really taken a leap forward with their [Honda] power unit this year and it’s pretty great to see.

“They’re going to go from strength to strength and Max is naturally just… he’s not a youngster necessarily in the sport anymore.

“While he’s young, he’s been here for a few years.”

Hamilton also believes Ferrari driver Charles Leclerc can be a huge challenger in the future.

He added: “Charles is only in his second season, so he’s grown and I can only see him getting stronger and we’re already seeing some great performances from him this season and that one is definitely one to watch out for.

“Whether or not Ferrari are going to pick up their pace, I don’t know.

“They’re kind of up and down at the moment – last year I think it was quite close between three of us, I think Ferrari were slightly quicker.

“I hope it’s close, and I hope it gets closer through the year.”

F1 returns with the Belgian Grand Prix on Sunday, September 1.