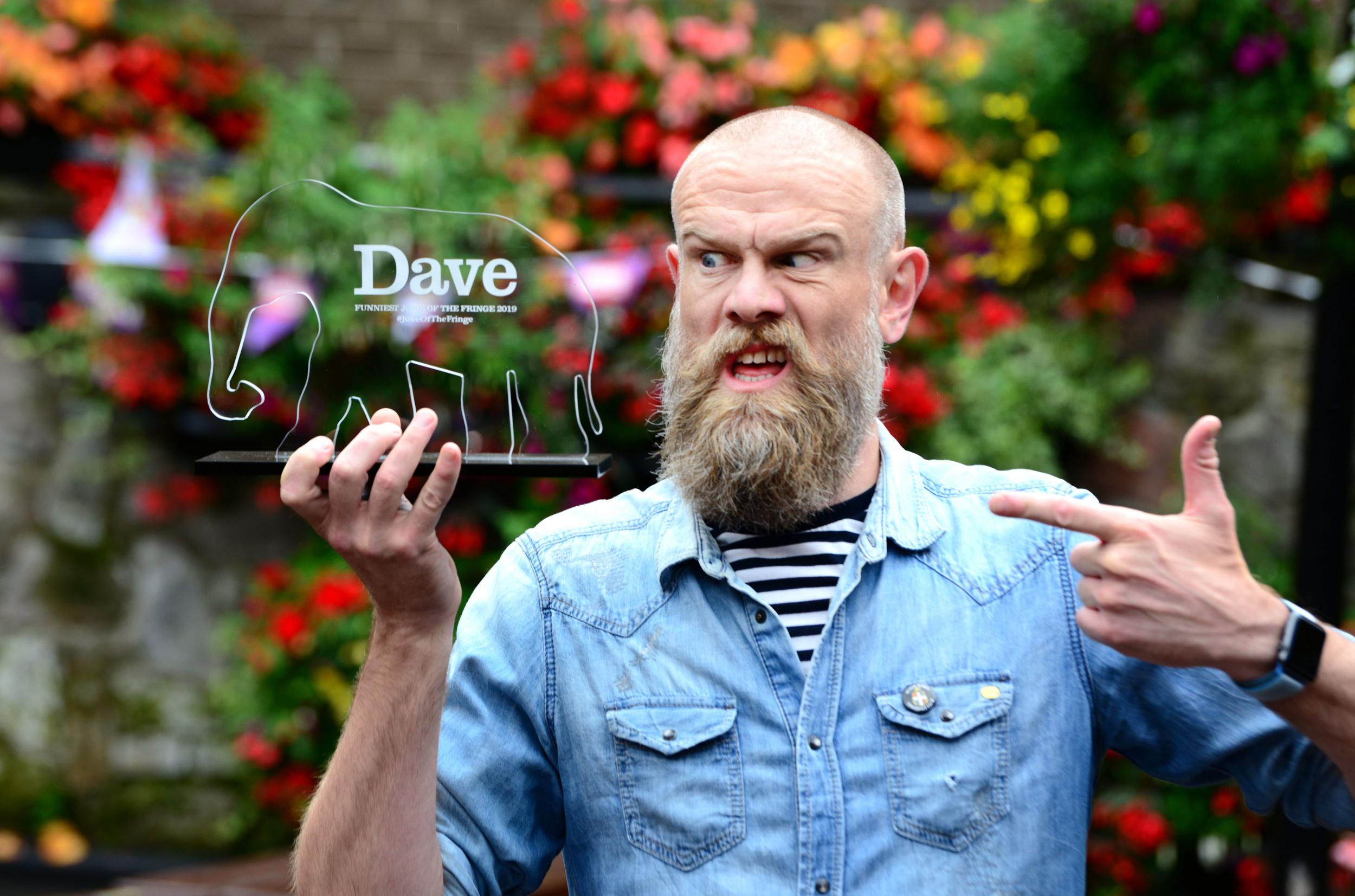 A Tourette’s syndrome charity has demanded an apology from a comedian who won “best joke” at this year’s Edinburgh Fringe Festival.

His winning one-liner was: “I keep randomly shouting out ‘broccoli’ and ‘cauliflower’ – I think I might have florets.”

But Suzanne Dobson, chief executive of the UK’s Tourettes Action charity did not find the joke funny and has demanded an apology.

She called the joke “rubbish” and said it had brought “shame on Dave” – the TV channel who host the award.

According to the BBC, she said: “Humour is a great way of educating people – but not only is it not funny to poke fun at people with Tourette’s, it’s not even that funny a joke, is it?”

Ms Dobson said the charity had been due to launch a campaign asking comics not to use the disorder as a punchline, but it “has come about a week too late”.

She also said the charity’s helpline received several calls on Monday from parents of children with Tourette’s, who were upset by the joke.

In a tweet that has since been deleted, the charity said: “Why is it still OK to joke about disability, or more alarmingly provide a platform to further perpetuate tired, stereotypical jokes that only reinforce stigma?”

Falafel’s joke was judged the best gag by 2,000 voting members of the public after being shortlisted by an expert panel.

He has yet to respond to the charity’s request for an apology.


The comic was performing at the Fringe for a seventh year and said that the annual event was painful “like pregnancy”.

After winning, he said: “I think this is my seventh year at the Fringe, it’s like pregnancy – you go through a lot of pain and then the child is born and enough time passes and you forget about the pain and decide that you fancy having another one, but straight after you’re like ‘I’m never doing that again’.”

Tourette’s syndrome is a condition which causes a person to make involuntary sounds and movements called tics.

According to the NHS, there is no cure but treatment can help manage symptoms.