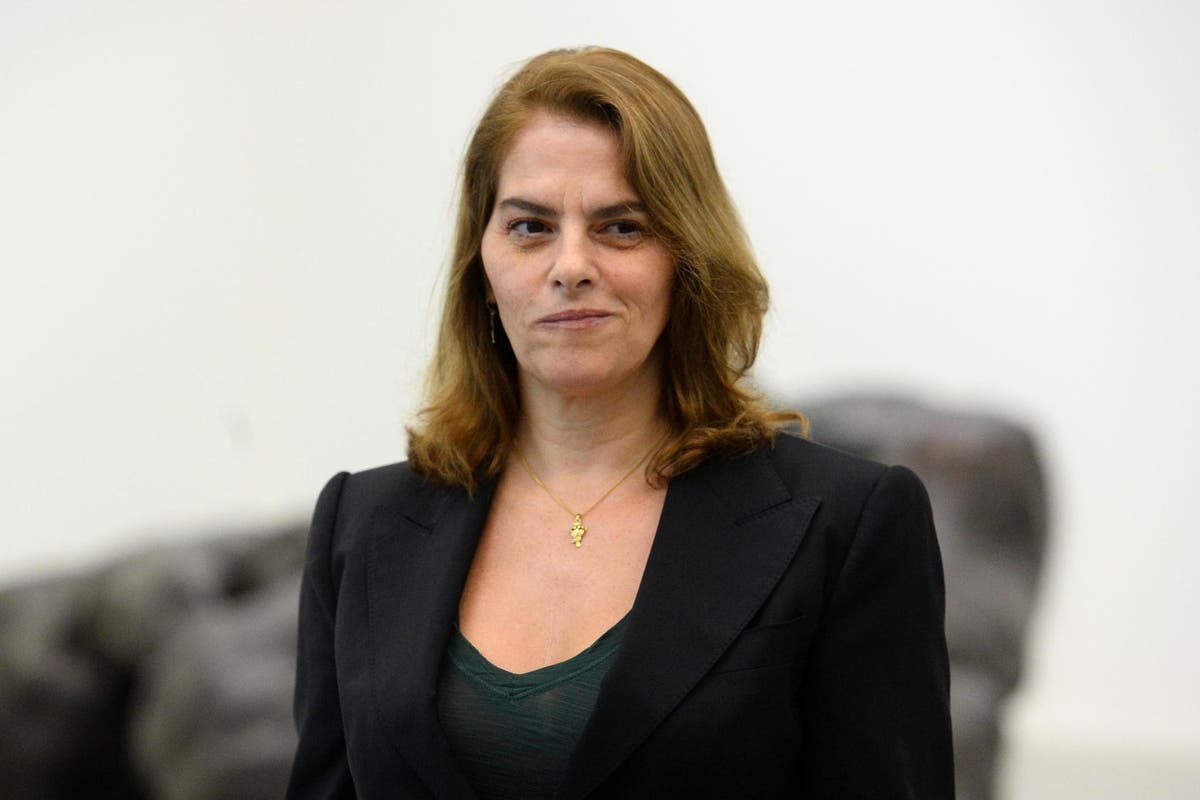 rtist Tracey Emin has revealed that her cancer has “gone” after she underwent a series of major surgeries.

She had surgery last summer, which involved removing many of her reproductive organs and being fitted with a stoma bag.

Ms Emin told Newsnight that reached a “big, big milestone” after she got the “all clear” during her three monthly scans last week.

In an interview set to air on Friday, she told the programme: “I’m not painting because I’m using my willpower to stay alive. That’s what I’m doing.”

Ms Emin, best known for works such as her unmade bed and the tent Everyone I Have Ever Slept With, added she hoped to return to painting in the future.

“I never realised how much I wanted to live until I thought I was going to die,” she said.

The artist added that she will now move to annual cancer scans.

In October last year the artist said she hoped to “get past Christmas” following the cancer diagnosis.