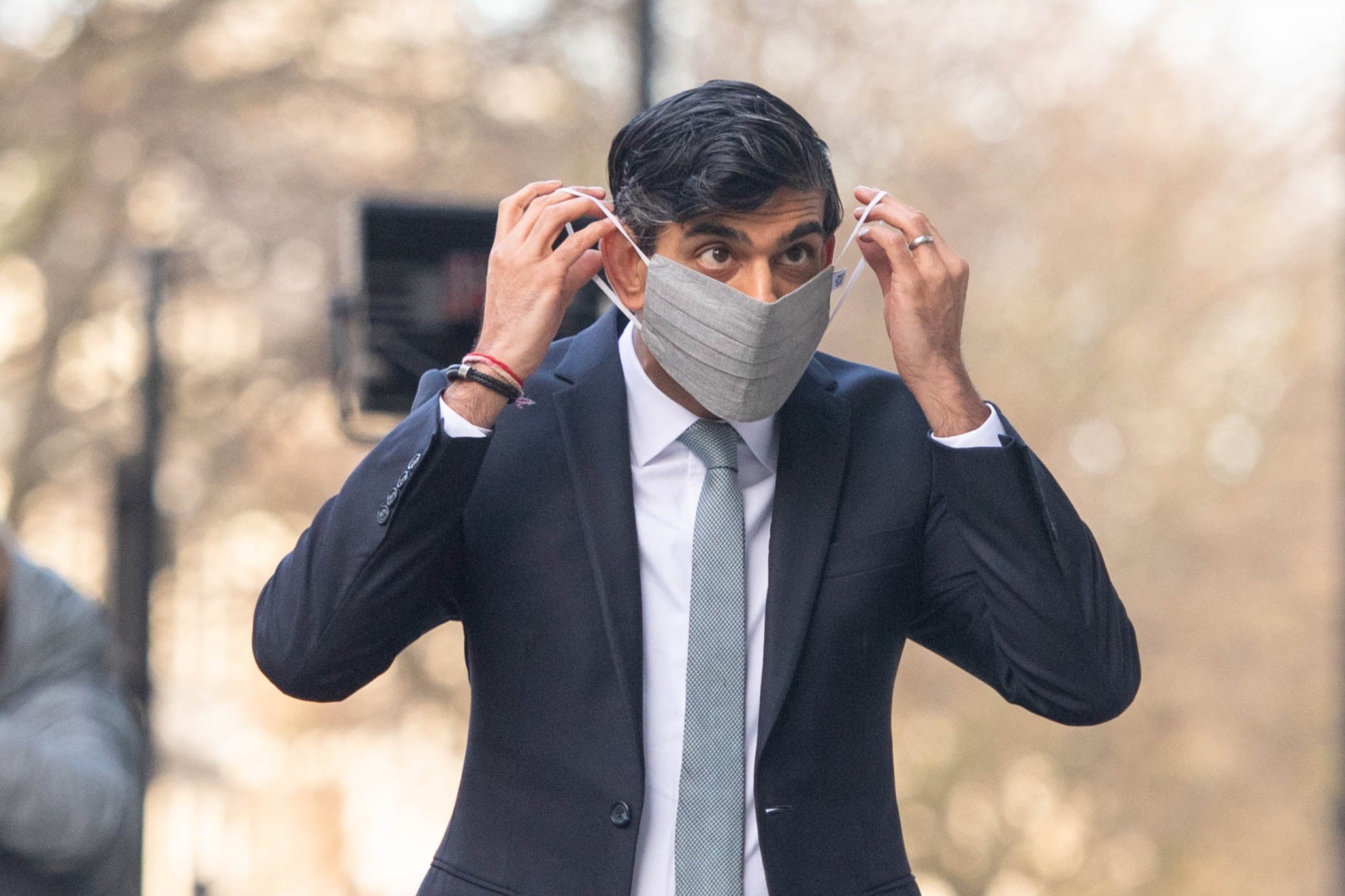 rade union bosses have called for a “sense of fairness” after chancellor Rishi Sunak suggested he could impose a public sector pay freeze.

The chancellor insisted the nation will not see a return to austerity next week, but did leave open the possibility of freezing pay for millions of public sector workers in Wednesday’s spending review.

Mr Sunak told Sky’s Sophy Ridge On Sunday: “You will not see austerity next week, what you will see is an increase in Government spending, on day-to-day public services, quite a significant one coming on the increase we had last year.”

But, while he said that he “cannot comment on future pay policy”, Mr Sunak added: “When we launched the spending review I did say to departments that when we think about public pay settlements I think it would be entirely reasonable to think of those in the context of the wider economic climate.”

Unions have reacted angrily to the prospect and there is a chance of industrial action if a freeze is confirmed.

Labour said it would be an “absolute kick in the teeth” for frontline workers.

Frances O’Grady, the head of the TUC confederation of trade unions, appealed to a “sense of fairness” in urging ministers not to impose a public sector pay freeze, which is expected to exempt frontline NHS workers.

“We saw ministers join millions of us clapping firefighters, refuse collectors, social care workers – I don’t think this would be the time to reward them with a real pay cut,” she told Ridge.

“If you want to motivate a workforce when we are still facing a second wave of a pandemic, and we’re going to have a tough winter – we all know that – the last thing you do is threaten to cut their pay.”

Shadow chancellor Anneliese Dodds said a freeze on public-sector pay would knock confidence out of the economy and would “be pitting different groups of workers against each other”.

“To be clear, I do not think there should be that freeze right now. I thinks that’s economically very damaging, it’s an irresponsible choice,” the Labour MP said.

Shadow business minister Lucy Powell said it would be “morally” wrong to freeze the pay of those who supported the nation throughout the pandemic.

“It would be an absolute kick in the teeth for them after what has been a horrendous few months and what will still be a difficult few months to come,” she told Ridge.

Mr Sunak will also detail the much-delayed National Infrastructure Strategy for £100 billion of long-term spending to help tackle the climate crisis and invest in transport.